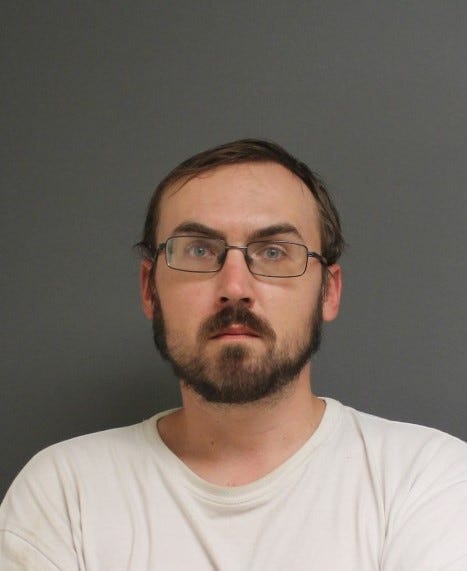 (Shelton, Conn./WTIC) - Shelton police are charging a man after they say he was caught vandalizing election campaign signs.

Under arrest is 31-year-old Taylor Dryek.

Early Friday morning, officer say they were notified after a citizen snapped a picture of Dryek and his vehicle.  He allegedly spray painted "dump" above President Trump's name on two signs.

The image was posted to a community Facebook page.

Dryek was arrested and charged with criminal mischief and subsequently released on bond.

He's due in court in Derby December 2.