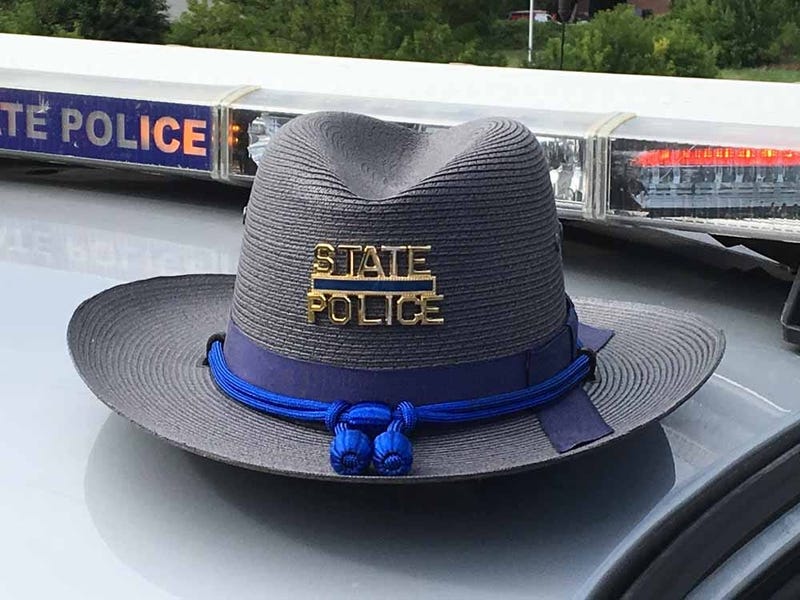 (Southington, Conn./WTIC) - For the second time in less than a year, a state police sergeant has been arrested.

In news release, state police say they are aware of the arrest Friday of Sergeant Greg Smith on a Southington police warrant.

Troopers say the 42-year-old Smith had been free on bond following his arrest last July in connection with a domestic violence incident, reportedly involving his wife.

At that time, Smith was placed on leave and administrative suspension.

He was also stripped of his police powers.

State Police and Southington Police did not say why Smith was arrested again.