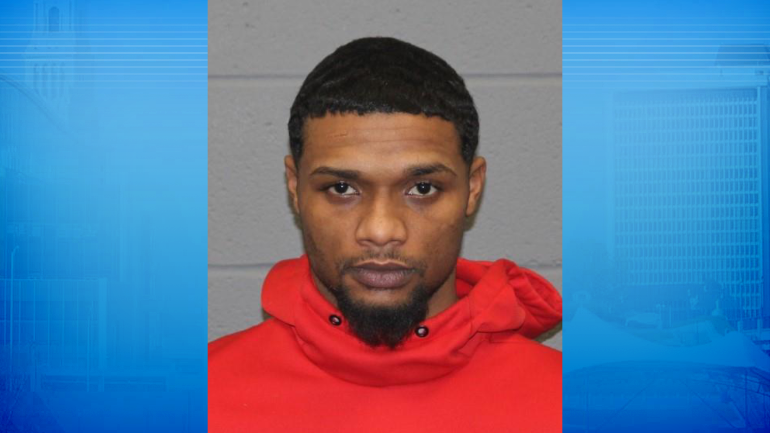 (Naugatuck, Conn./WTIC) - Naugatuck police have confirmed the arrest of a man who police say prompted an officer to fire his weapon after the suspect drove toward him during a traffic stop.

He'd been on the run since the Monday night incident.

Investgators say Machado was pulled over near Route 8 around 8:00 p.m. Monday.

A preliminary finding from the Fairfield state's attorney says Machado was seen conducting what was believed to be a drug transaction.

The report says he attempted to flee after his car was boxed in by a pair of Naugatuck police cruisers.

Sergeant Nicholas Kehoss fired his weapon when was subsequently struck, the report says.

He was treated for minor injuries.

The state's attorney has instructed that police body camera footage of the incident be released.