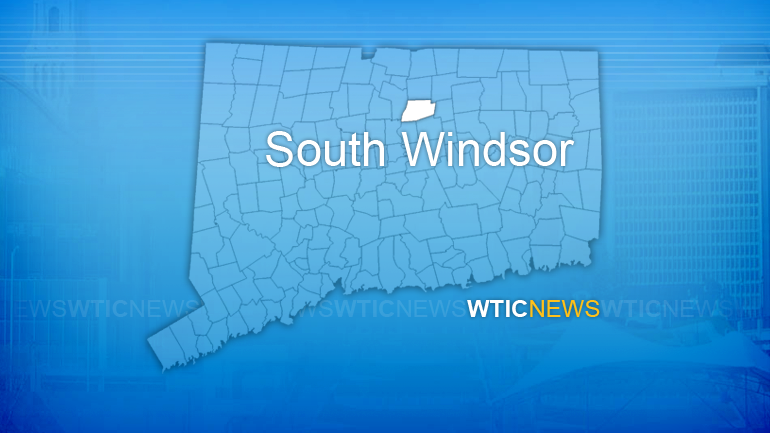 They say a suspect was seen rifling through one homehowners vehicle around 3:00 a.m.

Officers noticed that several vehicles had been entered before they spotted and arrested the suspects about an hour later on Avery Street.

Police say the two copped to the burglaries, as well as over a dozen others.

They're each facing charges of burglary, larceny carrying a dangerous weapon and other offenses.