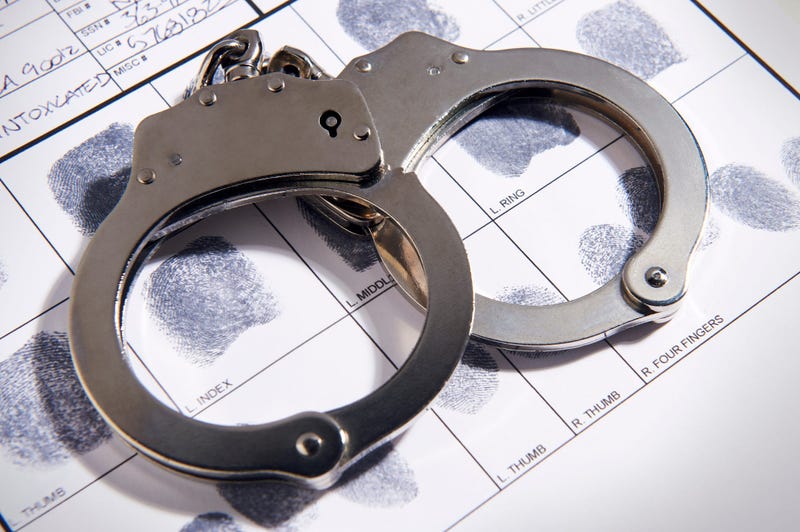 The Mazda’s driver refused to obey officers' signals to pull over and someone in the Mazda threw an item out the window.  Police discovered the item turned out to be a semi-automatic handgun.

The Mazda sped off but ran out of fuel and stopped as it headed onto I 95 south.

The suspects were placed under arrest for weapons and motor vehicle charges.  The two unidentified male suspects from New Haven and a female from Ansonia were taken into custody.