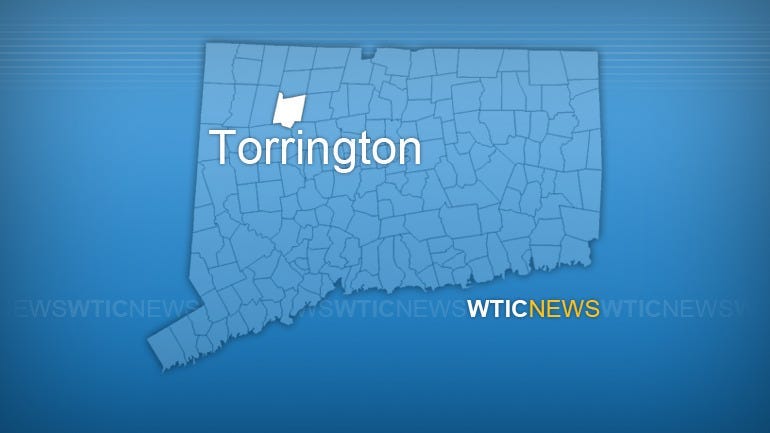 Police say a 2013 Nissan Rogue slammed into a utility pole and a tree around 11:15 p.m. The driver, a 62-year-old woman, died from injuries sustained in the crash. Her name was not immediately released.

No other vehicles were involved in the crash, said police.

Police continue to investigate. Anyone with information on the crash is urged to contact Detective James Crean at 860-489-2061.