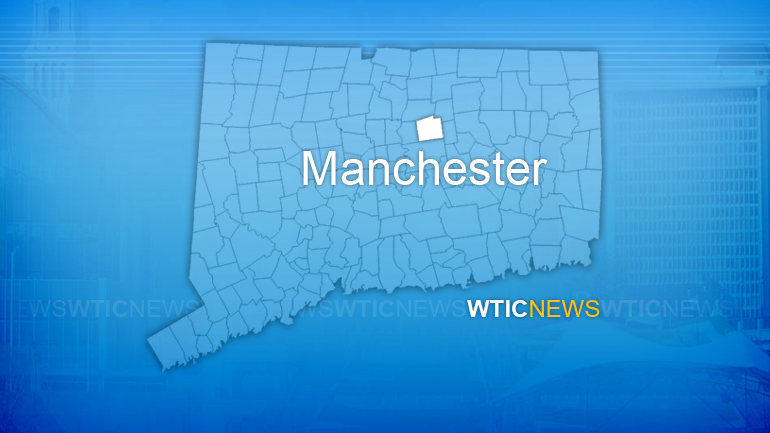 Officers responded to the incident at 122 Oakland Street around 2:19 p.m. They located a 41-year-old male victim in front of the residence bleeding from a laceration to his forehead.

Arrested were 22-year-old Makenzie Boudreau and 46-year-old Jackeno Oliphant. Witnesses reported that Boudreau struck the victim in the head with a bottle.

The victim, who has not yet been identified, was taken to Hartford Hospital with non-life threatening injuries.