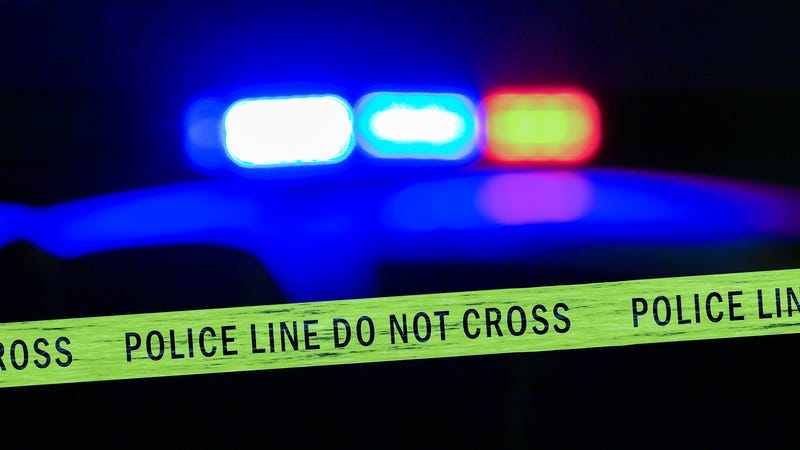 Police were dispatched to the area of 19 Edgewood Street around 12:48 p.m. on reports of shots fired and a person struck by gunfire.

Officials say the victim had fled in a vehicle one block north to 949 Albany Avenue.

The victim was later located along with a witness. Evidence of gunfire was found at the scene of the incident, according to police.

The victim is a 33-year-old Uncasville resident who suffered a gunshot wound to the back and was taken to St. Francis Hospital in stable condition.

The Hartford Police Major Crimes Division and Crime Scene Division have taken over the investigation.