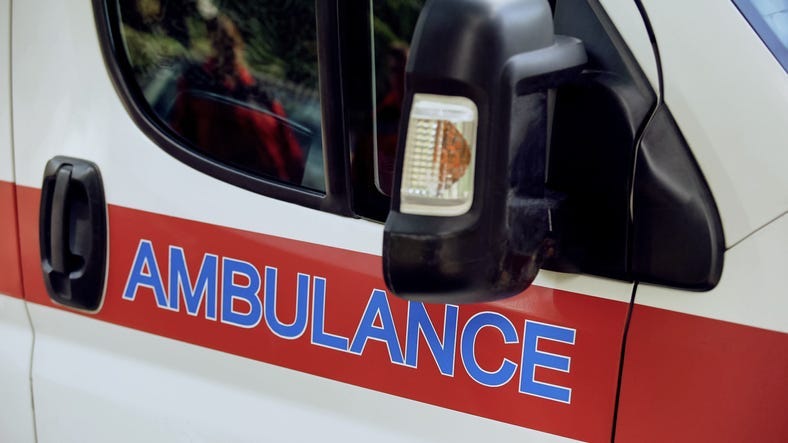 (HAMDEN,Conn./WTIC) -  Hamden Police have arrested a Middletown woman in connection with a fatal collision with a mobility scooter  in May.69 year old Rosemary Kaliscak is charged with Negligent Homicide  with a Motor Vehicle and Failure to Exercise  Reasonable Care  Near a Vulnerable User on a Public Way.

According to police, Kaliscak struck 74 year old Robert Sheard of Hamden  as he crossed Dixwell Avenue on his mobility scooter on May 26th.Sheard was ejected from the scooter, and was transported to Yale New Haven Hospital,where he died of his injuries.

Kaliscak  has been detained on $50,000 bond  and is scheduled to appear in Meriden Superior Court November 26th.