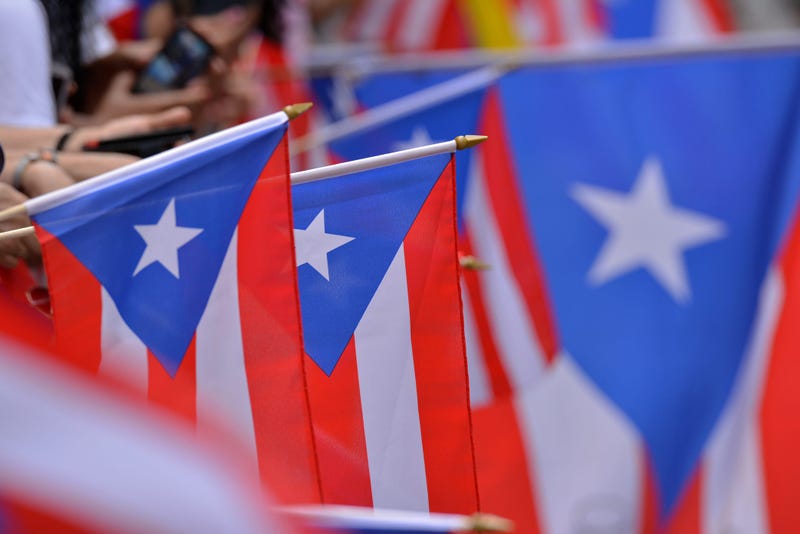 NEW HAVEN, Conn. (AP) — The organizer of New Haven's Puerto Rican Festival says a threat posted online against the event has been investigated by police and deemed to be not credible.

The threat was made Wednesday by someone responding to a television station's Facebook post on this weekend's festival. The comment said the event was an example of why "we need 30 round magazines."

Officials say law enforcement officials from New Haven and the FBI have investigated. Joe Rodriguez, head of Puerto Ricans United, which organizes the annual festival, told The New Haven Register that police determined the threat was not credible and the event would go on as planned.

Police did not respond to a request for comment.