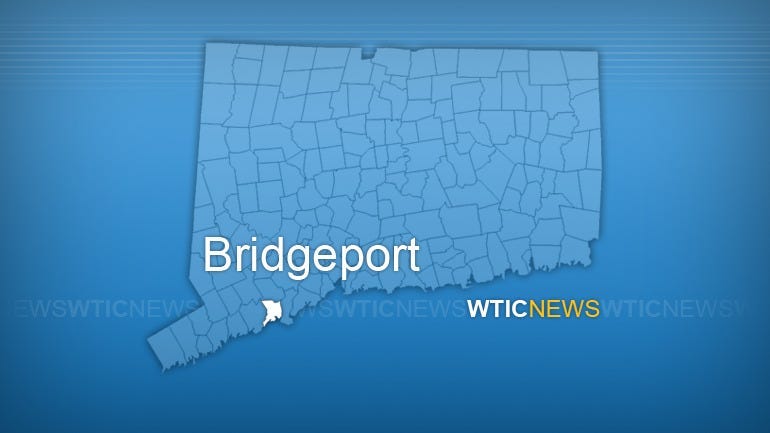 BRIDGEPORT, Conn. (AP) — Police in Connecticut say someone painted a swastika on the door of the Cathedral of St. Augustine, the mother church of the Roman Catholic Diocese of Bridgeport.

Bridgeport police say they discovered the vandalism Friday, and no suspects have been identified.

Bishop Frank Caggiano said in a Facebook post that he is "appalled and outraged," and says whoever defaced the cathedral with a "clearly anti-Semitic symbol is participating in an unspeakable evil."

Caggiano says he's on a retreat with other bishops across the nation in Illinois, and only learned of the vandalism Saturday afternoon.

Police did not immediately comment further on the anti-Semitic vandalism.