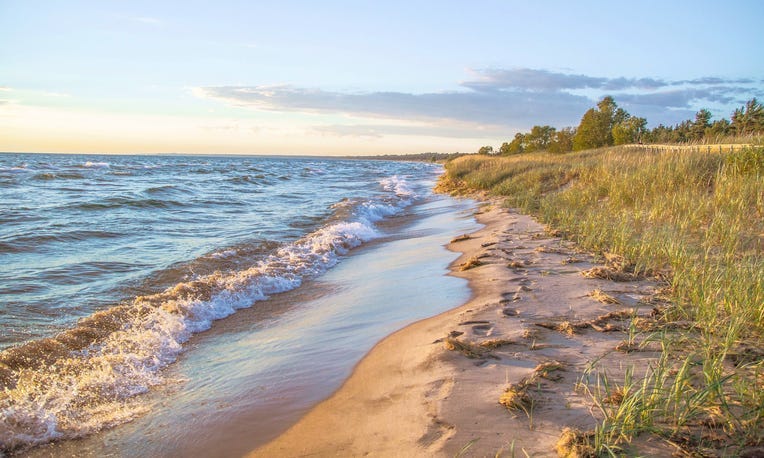 The agency announced Tuesday that neither of the two proposals it received met the criteria.

The aging structures are listed on the National Historic Registers of Historic Places. In return for renovating them, a developer would receive at least a 50-year lease to develop a lodge similar to ones found inside the Grand Canyon and Yosemite national parks.