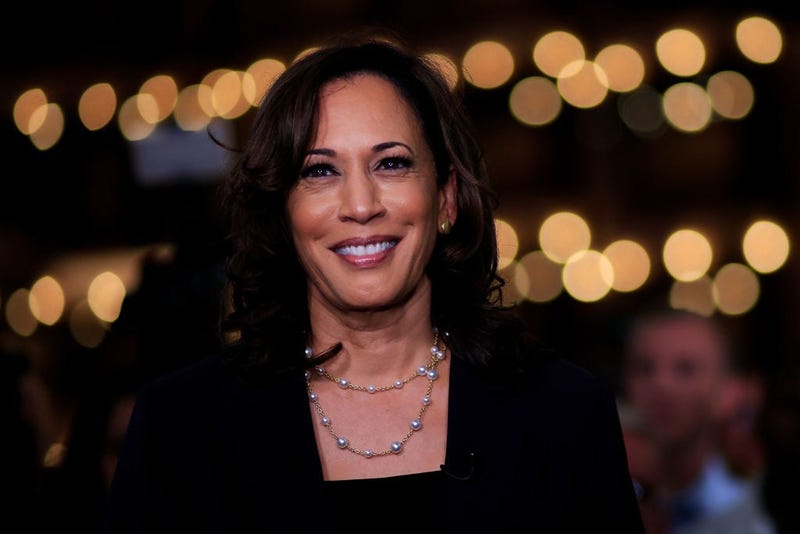 Democratic presidential hopeful Sen. Kamala Harris picked up another endorsement Wednesday from a member of the Congressional Black Caucus, where she is competing for support with former Vice President Joe Biden.

Connecticut Democrat Jahana Hayes posted an op-ed in Essence on Wednesday ahead of the magazine's annual gathering this weekend in New Orleans. Hayes cited Harris' story of being bused as a young girl in Berkeley, California, which the California Democrat spoke about in last week's Democratic presidential debate.

Hayes was among the wave of freshmen women, particularly women of color, who swept into Congress during the 2018 midterms. Hayes is the seventh member of the Congressional Black Caucus to endorse Harris. Biden has support from five CBC members.