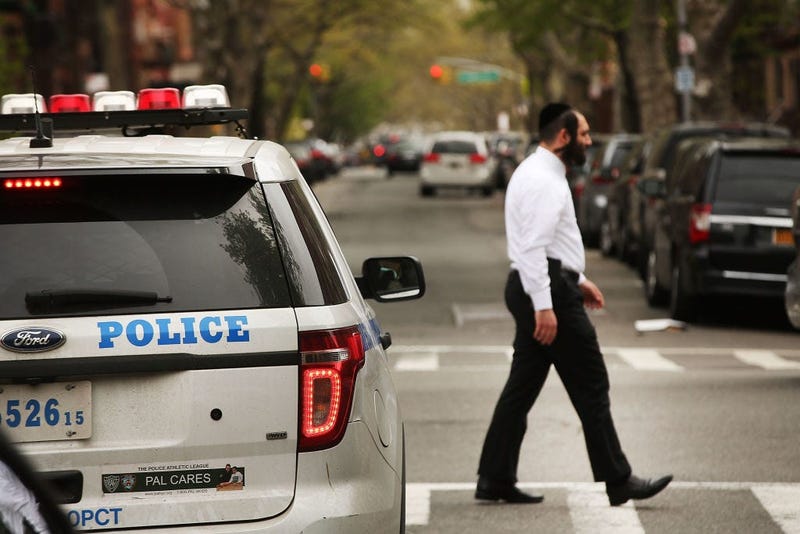 HAMDEN, Conn. (WTIC) - A new report from the Anti-Defamation League shows there were 39 incidents of anti-Jewish harassment, vandalism, and assault last year in Connecticut.

While the number declined from the 49 incidents reported in 2017, ADL Regional Director Steve Ginsburg says the number of anti-Semitic incidents over the last three years is the highest in more than a decade.

Ginsburg believes the prevalence of social media channels such as 8Chan have allowed extremists to connect, inspire one another, and feel emboldened to commit hate crimes.

He hopes political leaders can unite to prevent such incidents in the future.

"I think we need our political leaders on all sides condemning what's going on out there, and setting a tone of acceptance and belonging."