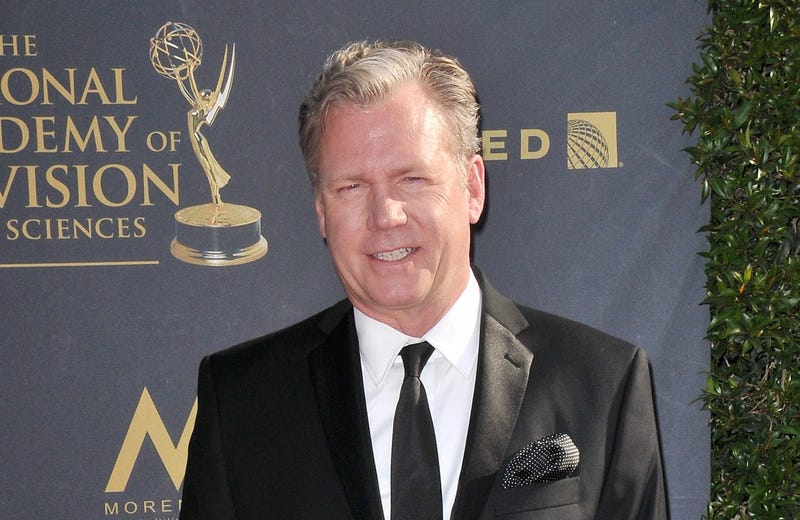 STAMFORD, Conn. (AP) — A TV journalist known for confronting would-be child predators has been snared himself in a police investigation alleging he wrote bad checks for $13,000 worth of marketing materials.

Former "To Catch a Predator" host Chris Hansen was arrested Monday in his hometown of Stamford, Connecticut. He was charged with issuing a bad check and released on a promise to appear in court.

Phone and email messages were left Wednesday for Hansen. It wasn't clear if he has a lawyer who could respond to the allegations.

NBC's "To Catch a Predator" ran from 2004 to 2007 and included sting operations for online child predators.