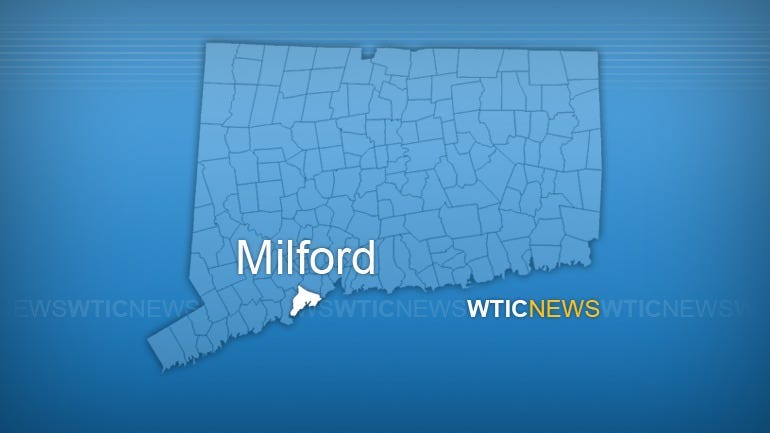 (Milford, Conn./WTIC) - Milford Police are charging a Stratford woman after they say she struck another woman with her vehicle early this morning and fled.

Officers were called to the parking lot of the boat launch on Naugatuck Avenue around 6:00 a.m. on a report of a crash involving a pedestrian.

Officers say they were able to track down Lavrado several hours later at her home and take her into custody.

The victim sustained minor injuries and was treated at an area hospital.

As for Lavrado, she's charged with assault, reckless endangerment, evading and interfering/resisting arrest.