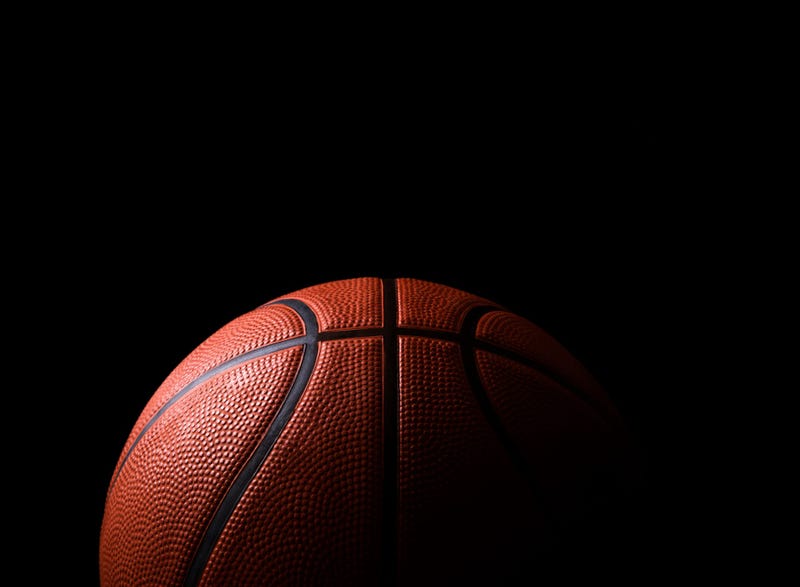 NEW HAVEN, Conn. (AP) — Yale men's basketball coach James Jones has signed a contract extension to keep him at the school through the 2025-26 season.

Jones is coming off a 22-8 season and an Ivy League championship. Yale didn't announce the terms of the deal.

He has 310 wins over 20 seasons at Yale, tying him with former Penn coach Fran Dunphy for the second most in Ivy League history.

Jones' teams have won at least a share of four Ivy League championships and have two NCAA Tournament appearances.

Over the last five years, the Bulldogs have won 102 games. That includes the school's first NCAA Tournament win, a 79-75 upset of Baylor in 2016. The Bulldogs fell to LSU in the first round of this year's tournament.