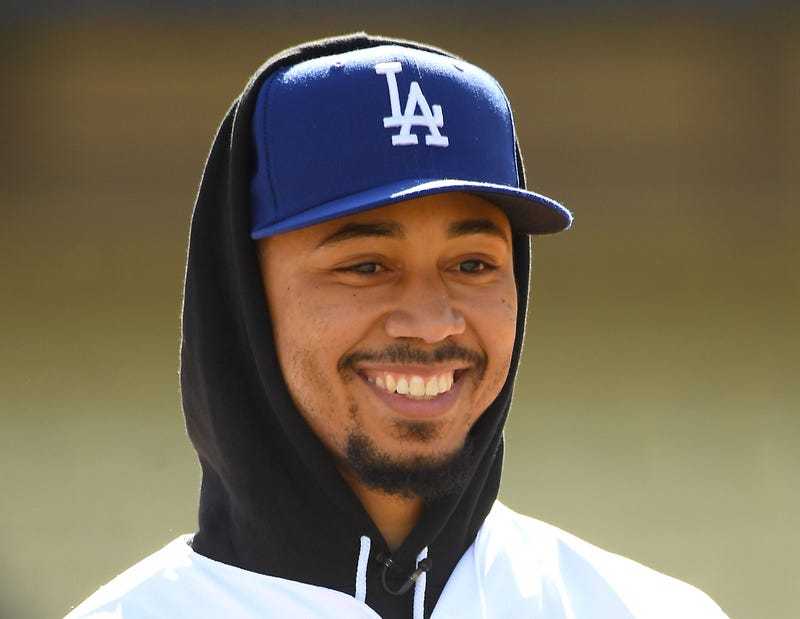 February 13, 2020 02/13/2020 3:28 am
It’s been a winter to forget for Red Sox fans. After a disappointing 2019 season, Boston has undone most of the goodwill brought with the 2018 World Series. They’re currently under investigation by Major League Baseball for potential sign-stealing, had to “mutually part ways” with their successful young manager because of his involvement in another sign-stealing scandal, and sought desperately go get below the luxury tax, all while raising ticket prices again and watching the Yankees get Gerrit Cole.

And they succeeded in the latter, with the five-day ordeal that was the Mookie Betts trade. The 27-year-old superstar is now a Dodger, as the Sox shipped him and David Price to L.A. for three prospects in a salary dump. The deal has been met with near-universal disdain, given Betts is a homegrown talent with numbers through his age-27 season that are on Hall of Fame levels.

Many assume it could go down as one of the worst deals in team history. Time will tell, but if it indeed works out that way, here’s the company it joins: 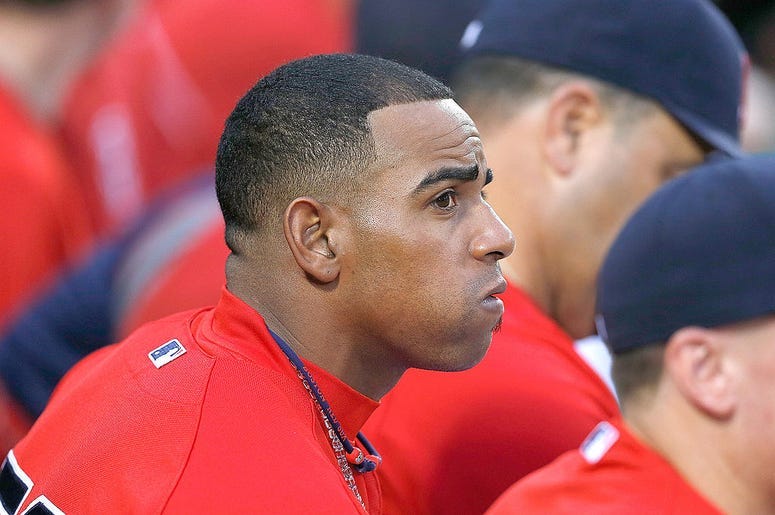 With their lefty ace nearing free agency, the Sox low-balled Lester to the tune of four years and $70 million. He obviously didn’t take it, and Boston dealt him and 2013 hero Gomes to Oakland for Cespedes. In 51 games, the outfielder hit .269 with five home runs, striking out 48 times while drawing seven walks. He was in Detroit the next season.

As for Lester, he got more than twice what the Sox offered, signing a $155-million deal with the Cubs, where he’s since won a World Series, been to two more All-Star Games and is a borderline Hall of Famer. Adding insult to injury, you can make a case that because the Sox didn’t re-sign Lester, they went out and overpaid for David Price, whose inflated salary is a big reason why he and Betts are now Dodgers. 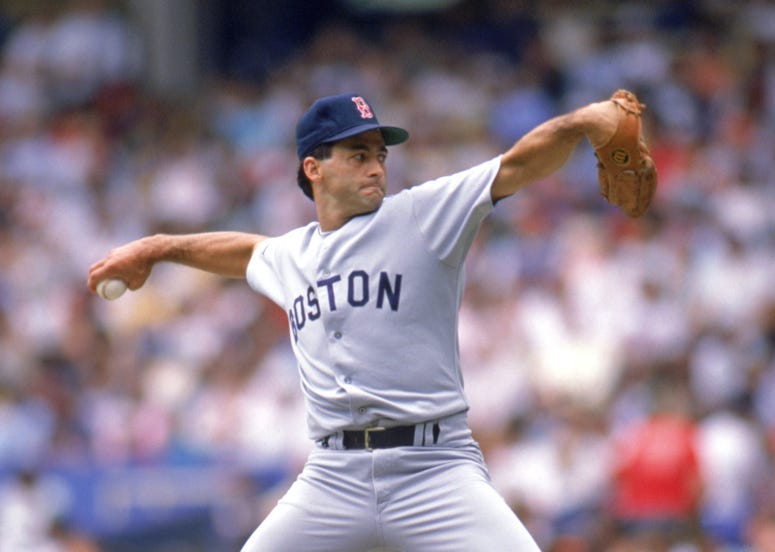 In an effort to bolster the rotation at the deadline, the Sox acquired one-time All-Star Boddicker from the Orioles for a pair of prospects. In two-and-a-half seasons Boddicker was pretty good, going 39-22 with a 3.49 earned run average, although he got pounded by Oakland in the 1988 ALCS and took another loss in 1990.

The prospects, meanwhile, became okay. Schilling went to three All-Star games in Philadelphia, then added two more, was a two-time Cy Young runner-up and a co-World Series MVP with Arizona before finding his way back to Boston in 2004. Brady Anderson, meanwhile, spent 14 years in Baltimore, making three All-Star appearances, including his 50-home run campaign in 1996.

In five years Lyle was the top reliever out of the bullpen in Boston, compiling a 2.85 ERA and 69 saves in the infancy of “closers”. Alas, they dealt him to the Yankees in spring training in 1972 for a veteran and a youngster. Cater (32) never played more than 92 games in a season for the Sox, hitting .262 over three years. Guerrero (24) played just 159 games over two seasons, hitting .241 with no power.

As for Lyle, he was a three-time All-Star in the Bronx, winning two World Series and even taking home a Cy Young award in 1977. And it’s impossible to say this would have happened, but in the 1975 World Series the Red Sox lost to the Reds three times in their final at-bat, when Lyle and his 1.69 career postseason ERA most likely would have been on the mound. 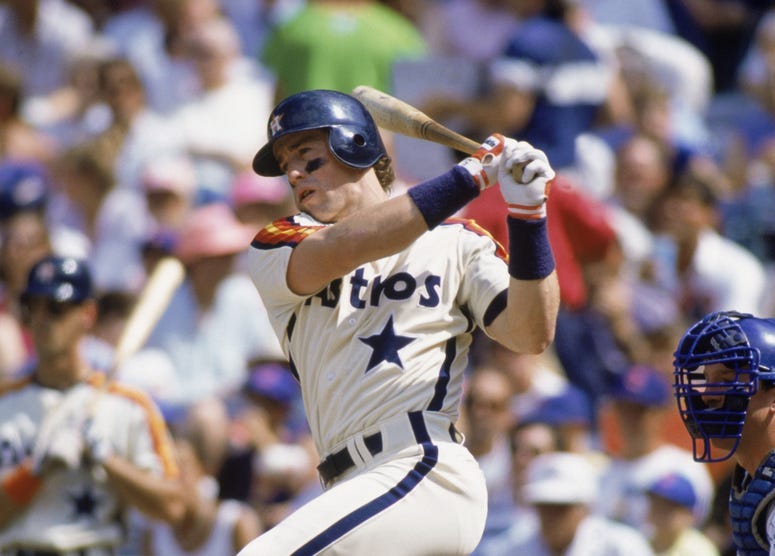 Mired in a playoff race in 1990, the Red Sox needed bullpen help, and turned to Houston to get it. Larry Andersen was quite good upon his arrival in Boston, allowing just three runs in 22 innings of work over 15 appearances. It went for naught, though, as the Sox were swept in the ALCS, and Andersen signed with San Diego in the offseason.

As for the prospect they gave away, Bagwell hit 449 homers, notched 2,314 hits and won an MVP with the Astros, all leading up to an induction into the Hall of Fame in 2017.

Okay, it’s not really a “trade” as much as Ruth was sold for cash to owner Harry Frazee in 1919. With Hall of Fame-level pitcher Ruth, the Sox won three World Series in four years. After dealing him, well, they didn’t, as you may know. As the Babe became the greatest player of all-time in pinstripes, the Sox went 86 years without a championship.

Admittedly, this one will be hard to top.