A Colorado seventh grader was suspended after a teacher saw him handle a toy gun in the midst of an online class.

Isaiah Elliott was in his remote class at Grand Mountain School in Colorado Springs when he picked up his toy gun to move it across his desk, reported Fox 31.

His teacher noticed the neon green and black plastic toy with the words “Zombie Hunter” printed across it and alerted the school principal.

The principal then suspended Isaiah for five days and notified the El Paso County Sheriff’s Office, who proceeded to do a welfare check without notifying the boy’s parents first.

A 12-year-old boy in Colorado has been suspended for having a toy gun he never brought to school.https://t.co/YmCUsfVDLP

“It was really frightening and upsetting for me as a parent, especially as the parent of an African-American young man, especially given what’s going on in our country right now,” Isaiah’s father, Curtis Elliott, told the news station.

Isaiah’s mother was equally upset with the treatment of her son, who has been diagnosed with attention deficit hyperactivity disorder ADHD and has learning disabilities.

“For them to go as extreme as suspending him for five days, sending the police out, having the police threaten to press charges against him because they want to compare the virtual environment to the actual in-school environment is insane,” said Dani Elliott.

According to the outlet, the police report noted that the teacher “said she assumed it was a toy gun but was not certain.” 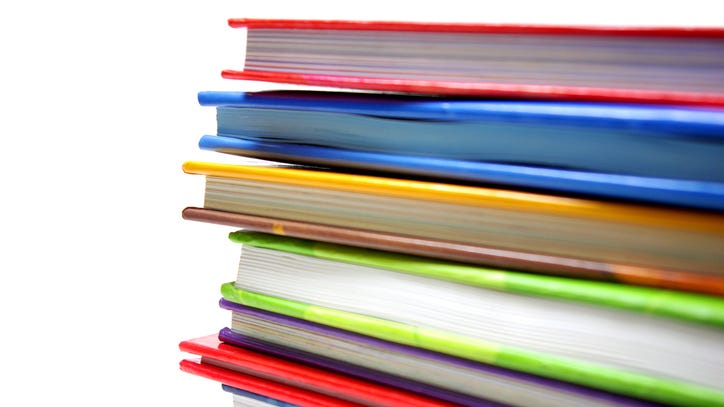 Isaiah’s father was shown a recording of the virtual class by the police and he said in the video his son only moves the toy gun for a moment.

“Just flashed across the school computer screen for maybe one or two seconds at the most,” he said.

Isaiah’s parents said their son was traumatized by the police showing up and telling him the incident could have led to criminal charges.

"I didn't know what was going to happen. I didn't know if they were going to bust down the door," Isaiah told Insider. "My heart was beating super fast."

While the school has not apologized, it released a statement stressing the importance of safety.

“Privacy laws prevent us from sharing students’ personal information which includes disciplinary action,” the statement read. “We follow all school board policies whether we are in-person learning or distance learning. We take the safety of all our students and staff very seriously. Safety is always our number one priority.”

Isaiah’s parents think the school crossed the line and should have called them before taking such extreme action.

“The virtual setting is not the same as the school setting,” said Curtis. “He did not take the toy gun to school. He’s in the comfort of his own home. It’s a toy.”

The Elliotts told Fox 31 they intend to enroll Isaiah in another school this year.