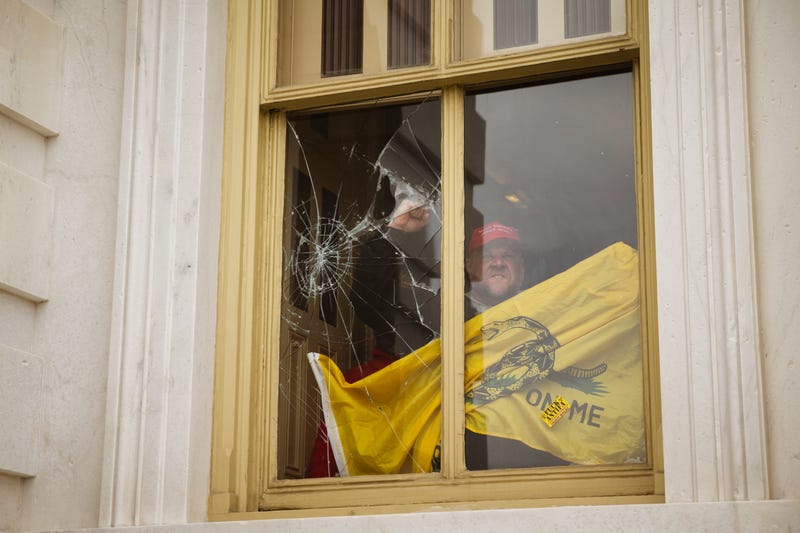 Calling President Trump's role in inspiring this week's violence inside the U.S. Capitol "unforgivable," Rep. Jahana Hayes (D/CT-5) says he should be removed from office, even less than two weeks before the Biden Inauguration.

"Nothing about it seemed American," says Rep. Hayes. "Every action that the president took (Wednesday), from his words at the rally in the morning to his silence in the evening just were not presidential, were not American."

In an interview with WTIC's Dave Mager, Rep. Hayes talks about remaining in her Capitol Hill office, with her 12 year old son, during the insurrection, and her concern over the failure of Capitol Police to keep rioters out of the Capitol Building.

sports
NBA All-Star Weekend: Best bets for 3-point contest
music
How Megan Thee Stallion is helping to rebuild Houston
sports
Tom Brady shatters another record with sale of rookie card
i'm listening
Camila Cabello is a woman changing the world: 'I know better so I can do better'
sports
Ranking the best and worst NBA All-Star jerseys of past 25 seasons
music
The cast of 'Grey's Anatomy' ranked by net worth