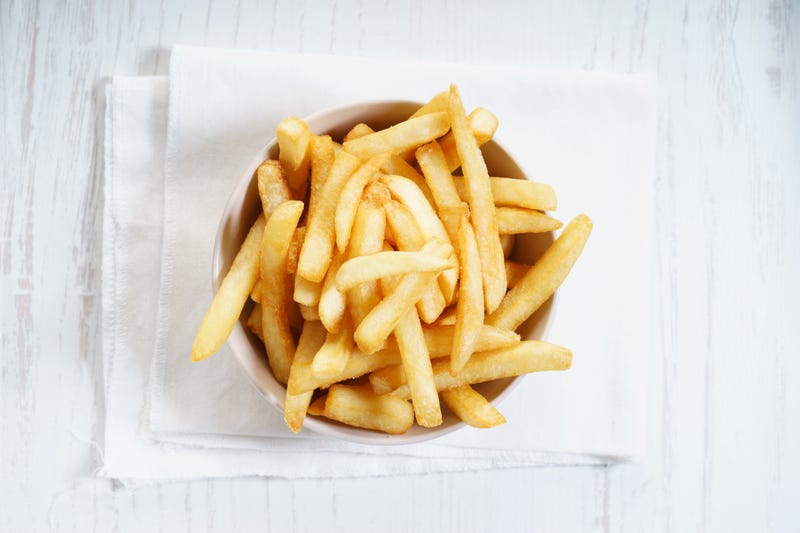 One boy’s strange diet led to him becoming blind, according to a case study.

Researchers from the University of Bristol studied a boy with very picky eating tendencies – ones that put him on a diet of just Pringles, white bread, processed ham, and French fries. The unhealthy food choices let to total blindness, CNN reports.

The boy’s problems began at the age of 14, when he went to the doctor complaining of being tired. He was treated with B12 shots and dietary advice, but his condition only worsened from there.

A year later, the boy began to experience hearing and vision loss. - the cause of which stumped doctors. He was blind by age 17, and the vision damage was permanent.

Researchers on the case determined that the boy suffered from nutritional optic neuropathy, resulting in a dysfunction of his optic nerve.

Study lead author Denize Atan says of the case, “This case highlights the impact of diet on visual and physical health, and the fact that calore intake and BMI are not reliable indicators of nutritional status.”

As a result of the study, researchers say to be especially wary of a poor diet in a time when consumption of junk food is high. They also warn that vegans should be supplementing for vitamin B12 to avoid deficiency.