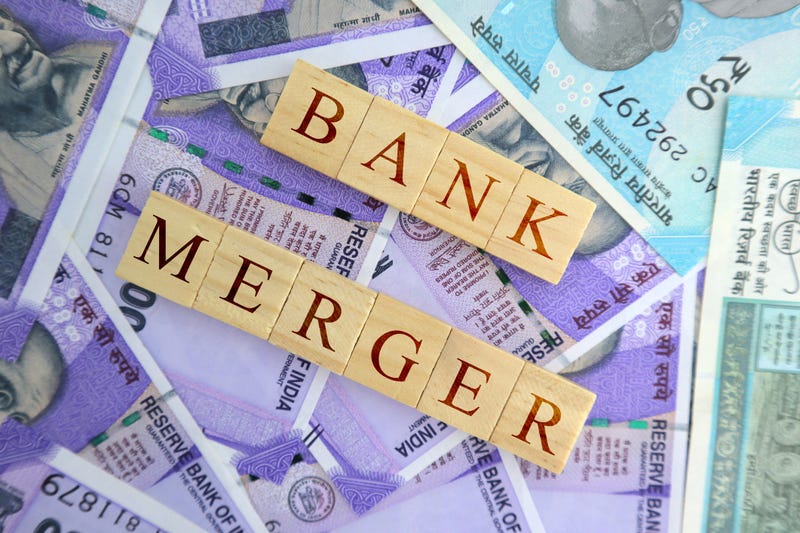 (Hartford, Conn. WTIC)-M and T Bank Corporation --based in Buffalo--has announced it's acquiring People's United in an all-stock transaction.
People's New England regional headquarters will remain in Bridgeport.
The transaction--whhich could take about a year to complete--will create a footprint from Maine to Virginia and the District of Columbia, It'll feature $200-billion in assets, more than 11-hundred branches and more than 2-thousand ATM's.
Quinnipiac University Emeritus Professor of Management David Cadden says he's not surprised with the announcement. He adds analysis shows People's wasn't in a position to acquire, but rather be acquired. He thinks both benefit from the merger. Other than the branch closings that already occurred inside Stop and Shop stores, he anticipates none further.