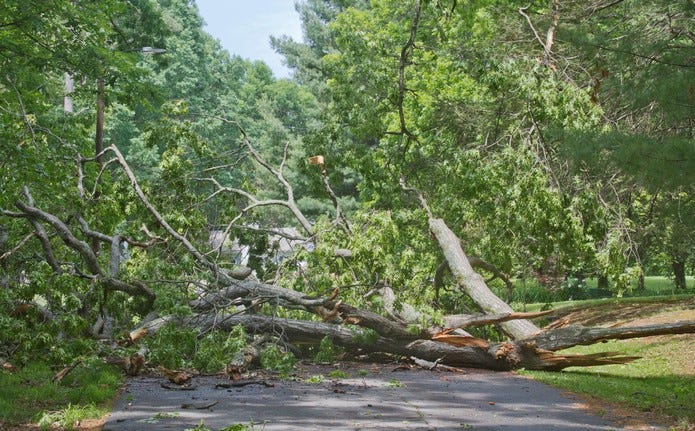 (Hartford, Conn./WTIC) - The state will receive federal assistance to help cover costs as a result of damage from Tropical Storm Isaias last summer.

Governor Lamont says FEMA has notified him of the approval following the request made to the Trump Administration after the storm blew through the state last August 4.

That means all eight counties as well as the two tribal nations will be eligible to receive federal reimbursement for 75-percent of repair costs.

In addition, the federal Hazard Mitigation Grant Program has been approved to assist in eliminating long-term risk from other natural disasters.

The storm was responsible for over 750,000 power outages, some of which lasted more than a week.

Hundreds of roads were blocked by numerous downed trees and power lines.

Two deaths and five serious injuries were attributed to the storm.