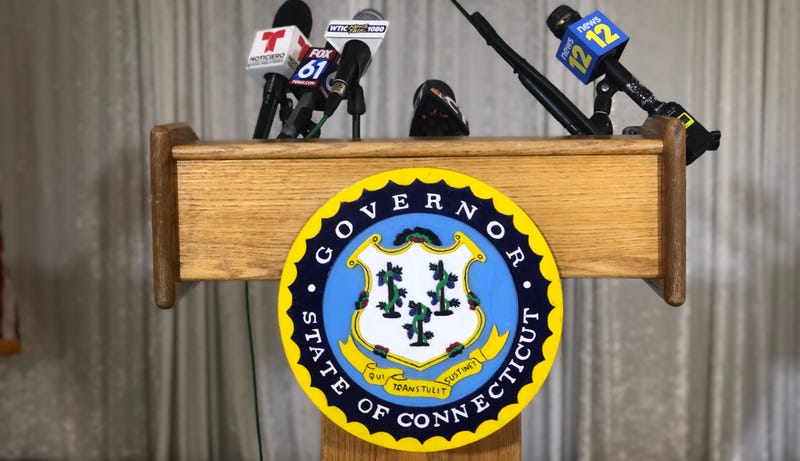 HARTFORD, Conn. (WTIC Radio)—Governor Ned Lamont has authorized the deployment of more than 100 members of the Connecticut National Guard to Washington D.C. to aid in the peaceful transition of presidential power.

Lamont made the announcement Tuesday, stating it comes at the request of United States National Guard officials.

The state's Air Guard has also placed aircraft and crews on alert so as to move personnel throughout the country if needed, he said.

"The State of Connecticut stands ready to help ensure the peaceful transition of power and protect our democracy," Lamont said.

At the request of @USNationalGuard, I'm authorizing the deployment of more than 100 members of the @CTNationalGuard to Washington, DC to ensure the peaceful transition of presidential power and protect our democracy.

May God bless our brave men and women in uniform, and the USA. pic.twitter.com/JIyh5Sks9I

President-Elect Joe Biden is set to be inaugurated Wednesday, January 20. 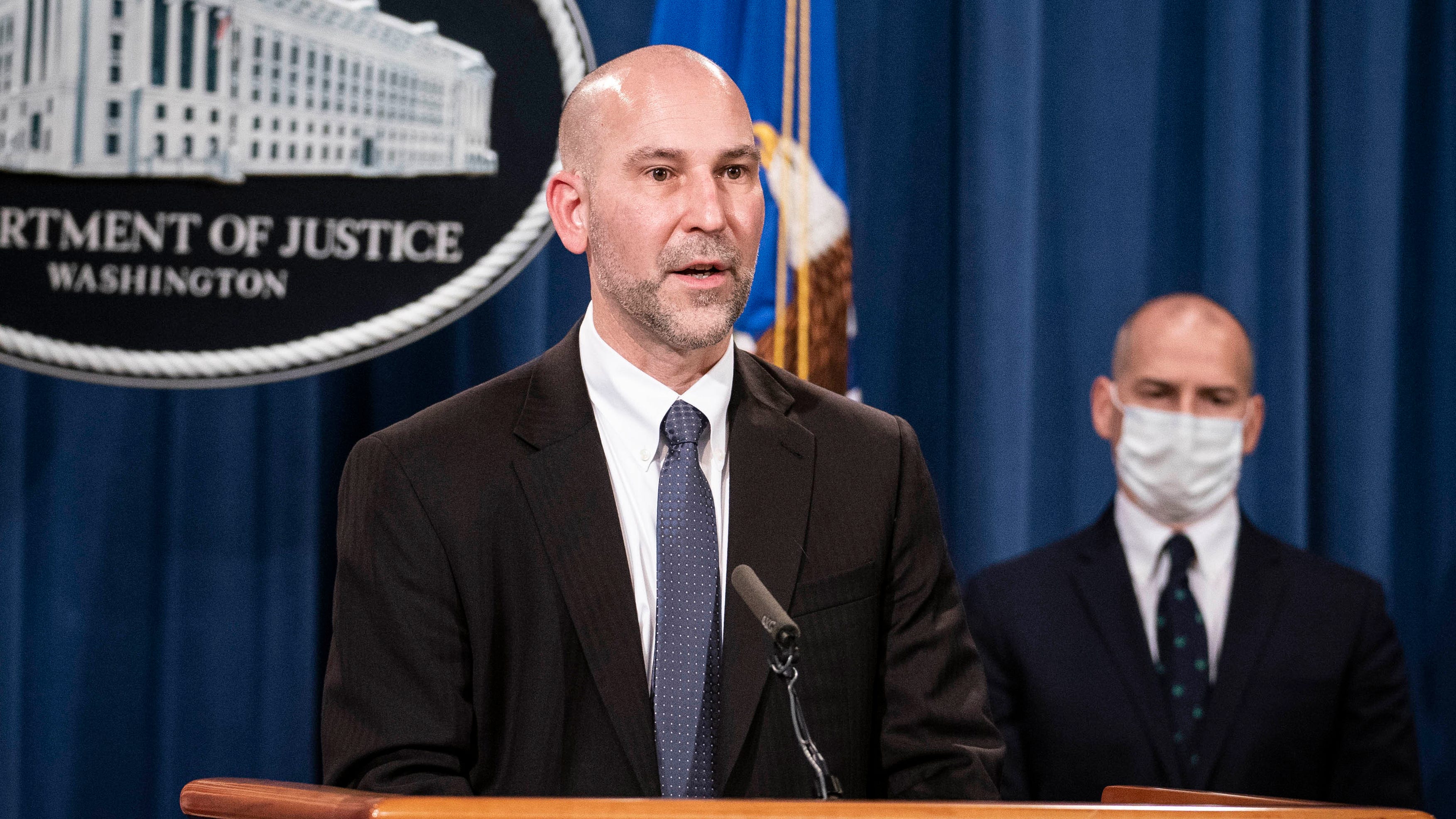