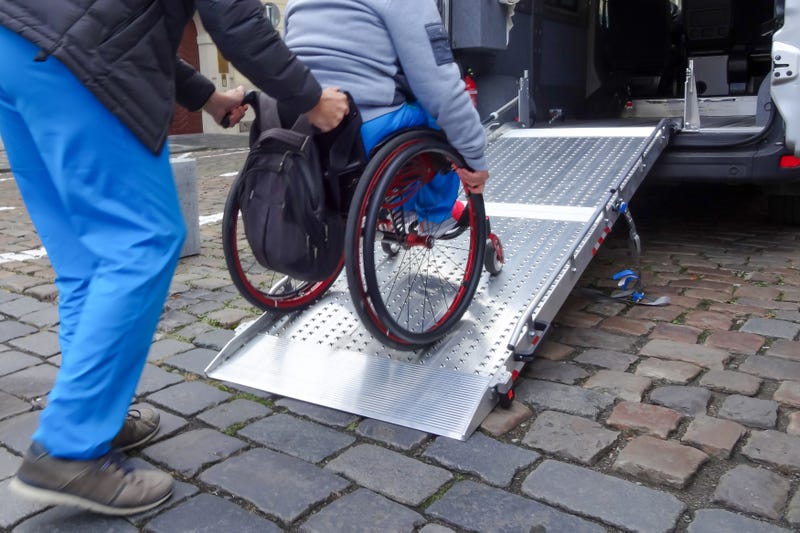 (Hartford, Conn.(WTIC)-The disabled in Connecticut face challenges voting, from those that are blind, wheelchair-users and those having difficulty using a writing instrument, said Marissa Rivera an advocate with Disability Rights Connecticut.

She says her group has partnered  with the New England ADA Center. They provide techical assistance for anyone encountering  problems at the polling places. The Group can be reached  at 800-949-4232.  The website is newenglandada.org.

She says the biggest issue right now  is accessibility for those that are blind . Rivera says for example, take the absentee ballot issue.  "This is not accesible as it is only printed  paper. For people who are blind or have dexterity issues, this sort of system provides a lot of issues."  Rivera says the Secretary of the State's Office has established a new  absentee ballot application form.  It  says For those with disabilities a ballot can be emailed to you. She calls it an improvement, but adds " the filing issues have to be worked on".

But Rivera adds with the new system voters with print disabilities can have the ballot  e-mailed to them and they can fill it out on the computer.