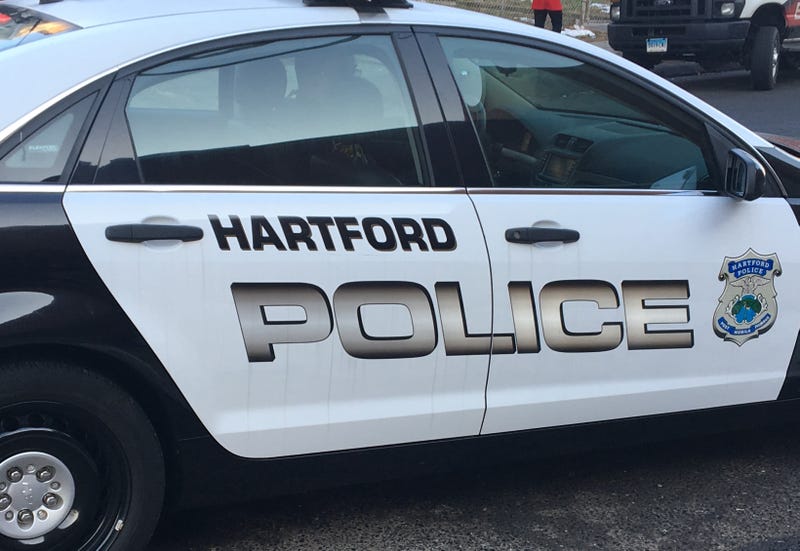 Officers say around 7:47 p.m., an Acura collided with another car and then slammed into a utility pole in the area of Garden and Capen Streets.

One passenger in the Acura was taken to an area hospital where he later died. Another male passenger was also hospitalized with critical injuries.

The second vehicle remained on scene and cooperated with the investigation.

Police have not commented on a possible cause.