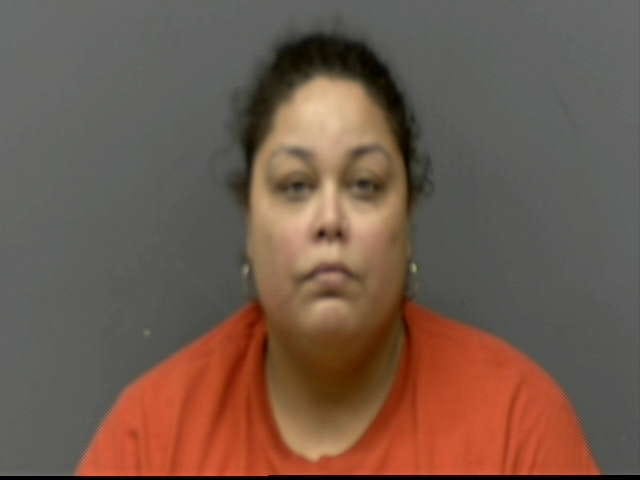 Police say Gabrielle Barboza, 29, of Norwich, was babysitting her two-year-old nephew when it retrieved ecstasy pills from her purse.

The child was transported to Backus Hospital where it received medical care and was observed. The child has been released and returned home.

Barboza was arrested at the scene. She has been charged with risk of injury to a minor and possession of a hallucinogen. She remains held on a $15,000 bond.