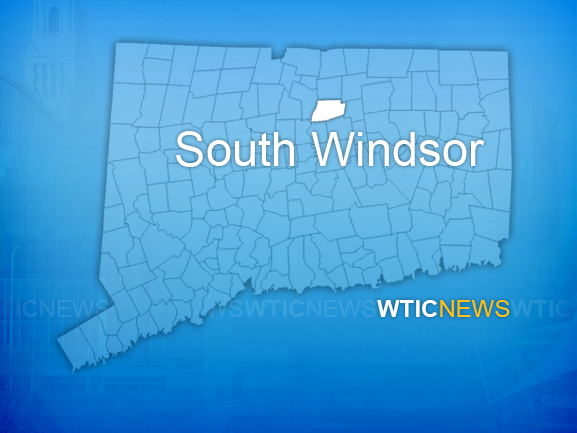 Officers were called to Route 5 in the area of Strong Rd. shortly before 6 p.m.

The victim was located in East Windsor with non-life threatening injuries, said police. He was taken to an area hospital.

Police were searching for a suspect vehicle described as a dark-colored sedan with New York plates.

Police say there is no threat to the general public.

The northbound side of Route 5 was closed for a time as police investigated. It has since been reopened.