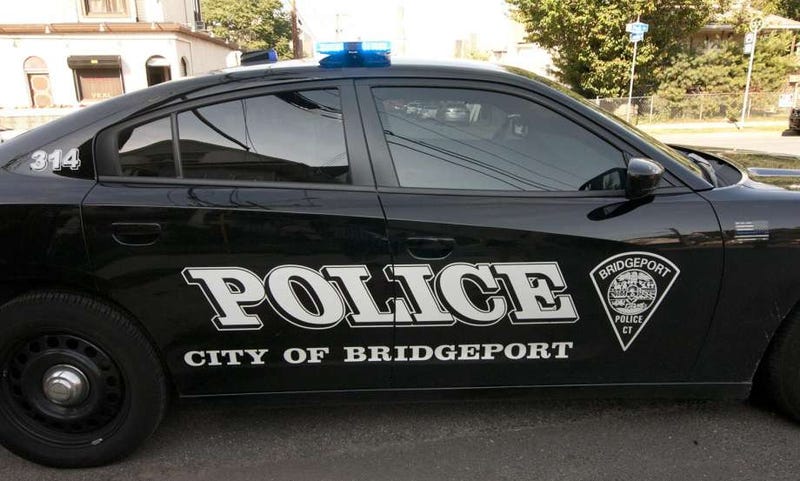 BRIDGEPORT, Conn. (AP) — The former minister of a Connecticut church who was convicted of repeatedly raping a girl beginning when she was 6 has been sentenced to 30 years in prison.

Orane Cole, 45, continued to maintain his innocence during the sentencing hearing Friday in Bridgeport Superior Court, the Connecticut Post reported. But Judge Eugene Calistro said Cole admitted to police that he sexually assaulted the victim.

The victim faced Cole as she spoke during the hearing.

“You took something from me I can never get back: my innocence,” the woman, now in her 20s, said. “You took me under your wing, not to protect me, but to hurt me over and over again. Mr. Cole, you hurt me so bad.”

Prosecutors said Cole, a former minister at a Bridgeport church, began raping the girl when she was in kindergarten and the assaults continued until 2017 when she was a teenager. A jury convicted him of three counts of first-degree sexual assault in March.

After prison, Cole would be on probation for 30 years and have to register as a sex offender for the rest of this life. His public defender, Bradford Buchta, said Cole is a Jamaican citizen and likely would face deportation after prison.