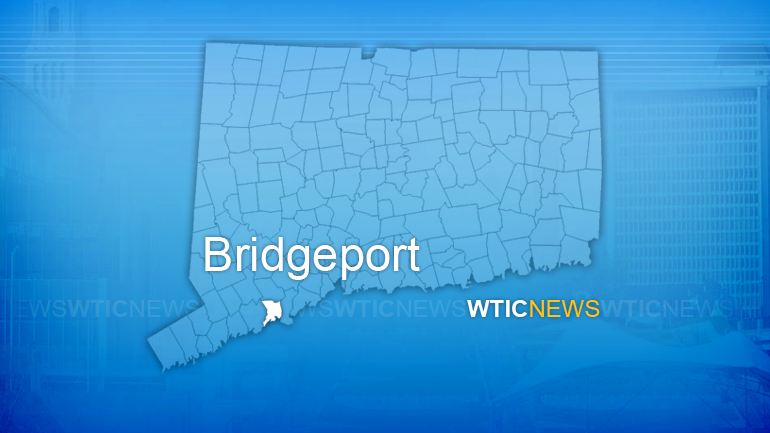 (Bridgeport, Conn./WTIC) - Police in Bridgeport say a suspect has surrendered following a robbery at the Westfield Shopping Mall in Trumbull Friday evening in which a shot was reported fired.

The arrest was announced by Bridgeport police on Twitter.

They say the suspect fled in a vehicle following the robbery and wound up crashing the vehicle on Anton Road in Bridgeport.

Officers say a pedestrian was hit in the escape and taken to the hospital for treatment.

No injuries were reported in the robbery and shooting.

Police say the suspect held them at bay for several hours before surrendering.