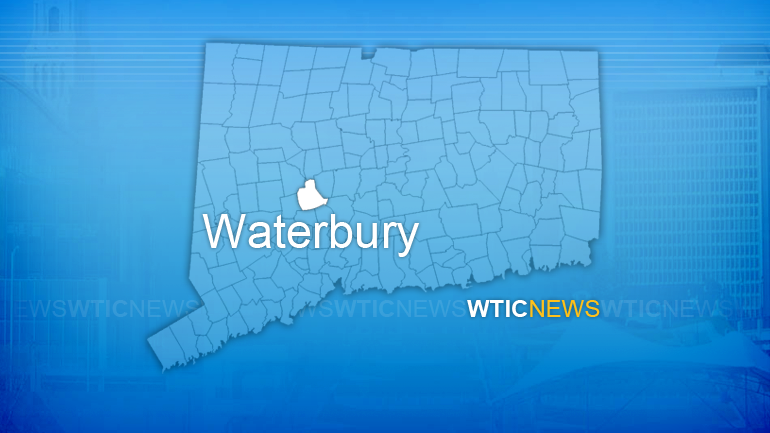 (Waterbury, Conn./WTIC) - A Thursday night shooting in Waterbury has left one man dead and police investigating.

A little after 10:00 p.m., officers and emergency personnel were called to an apartment on Cherry Street on a report of a man suffering from a gunshot wound.

According to their preliminary investigation, police say two suspects attempted to force their way in after knocking on the door of the apartment.

That's when they say the 22-year-old victim was shot, attempting to close the door with two others.

The victim was hit in the chest and rushed to St. Mary's Hospital where he was later pronounced dead.

The suspects fled the scene on foot.

No other injuries were reported.