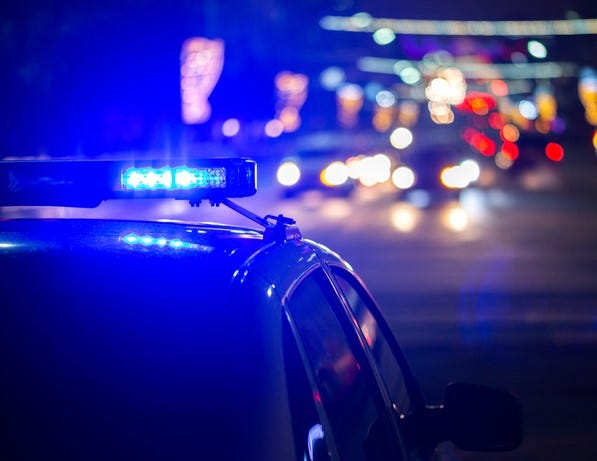 Officers say a 41-year-old man was in the process of crossing Chase Street a little after 9:00 p.m. when he was hit.

The driver of the Honda Civic remained on the scene.

The victim was pronounced dead at the scene.

The person's name has not been released.

Anyone with any information is asked to get in touch with Waterbury police.