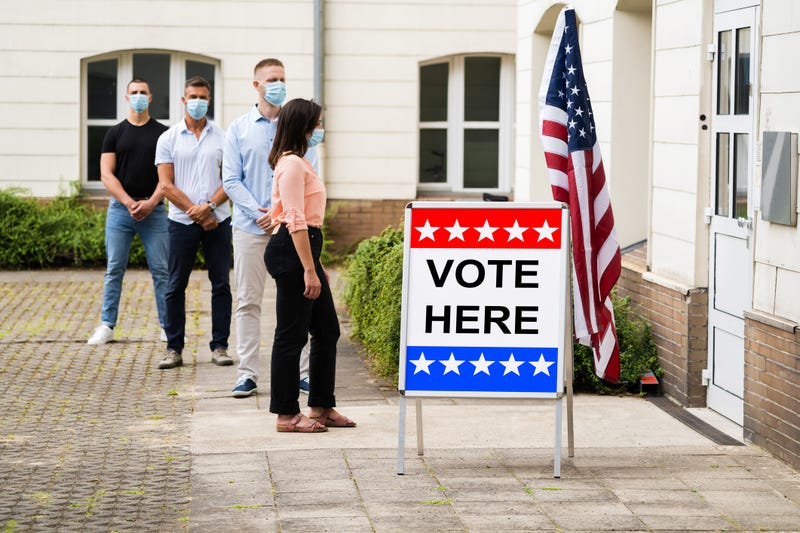 Both would  amend the  state Constitution.  One calls for early voting and the other expands access to absentee ballots to all voters without  an excuse.

Merrill testified  before the Government, Administration and  Elections  Committee that the issues are not partisan and that several states have already adopted them.

Southington State Senator Rob Sampson says he endorses the proposals but believes more details are necessary before the Constitution can be amdended.  He also beleives  greater safeguards  should be in place for use of  absentee ballots.

Merrill says in the 2020 election, about 35 -percent voted by absentee ballot. Usually that figure is about five percent. The increase is largely attributed to the Pandemic.