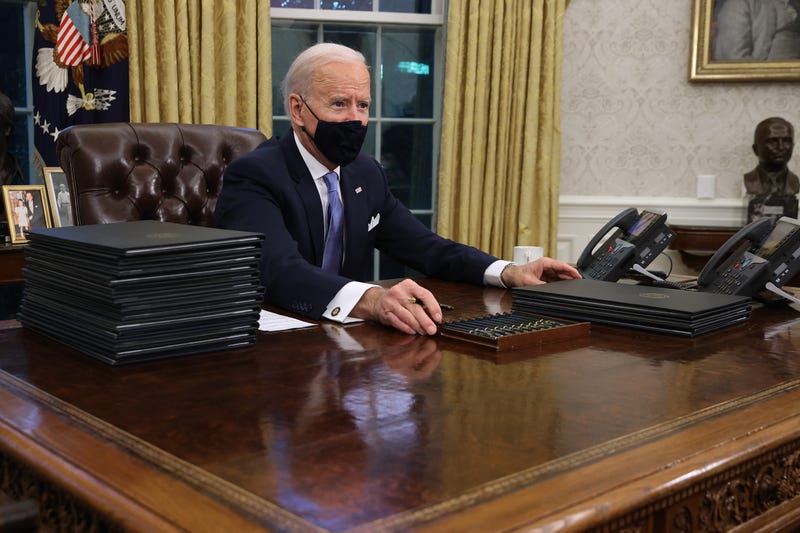 They're feeling an overwhelming sense of relief.

Rep. Rosa DeLauro (D/CT-3) says that she and her husband broke out in tears after attending the inauguration of President Joe Biden:

"You don't realize the oppressiveness of the last administration. Every day, in every way, thwarting the values of this country, dividing people, pitting people against one another and creating hate and lies and deception. The sheer view that that was gone, it was so deeply personal... We started crying, because we didn't realize how much of a pall that Donald Trump had on us."

To State Attorney General William Tong, the Biden presidency could help relieve the intense racism faced by Asian Americas during the COVID-19 pandemic-- racism that he believes was stoked by President Trump. Tong says, "As the son of immigrants, this was an urgent day that we get here, so that we can resume feeling like Americans."

Gov. Ned Lamont: "We have a little game in our household, what do you think will be the message coming out of the inaugural? My bet was, 'End this uncivil war. We come back together again as one people, fighting for our values... He also said, 'democracy was on the ballot, and democracy won.'"