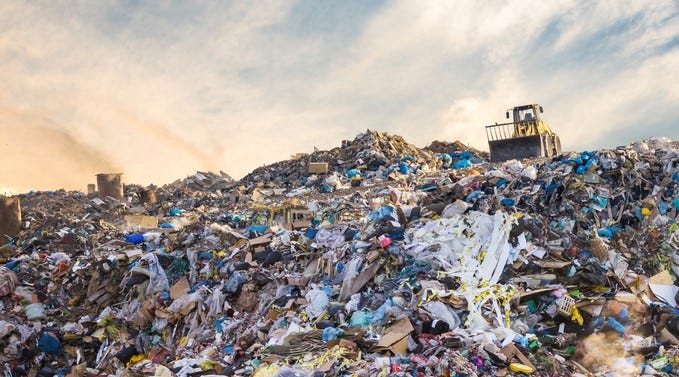 (Hartford, Conn./WTIC) - A coalition of state and local leaders is looking at how best to dispose of the Connecticut's trash.

So-called "pay as you throw" may become the way of the future.

The trash burning plant in Hartford is set to close a year from July.

Now, the state Department of Energey and Environmental Protection and 74 cities and towns are out with recommendations.

Some of the recommendations include unit based pricing, as is done with utilties and cuts waste, strengthening the commercial organics diversion law when it comes to collection of food and organic waste, and modernizing the state's bottle bill.

Those in favor of pay as you throw say it would go a long way toward reducing waste.

Others aren't so sure.

Durham first selectman Laura Francis, who co-chairs the initiative, says she's encouraged municipalities may implement at least some of their recommendations...