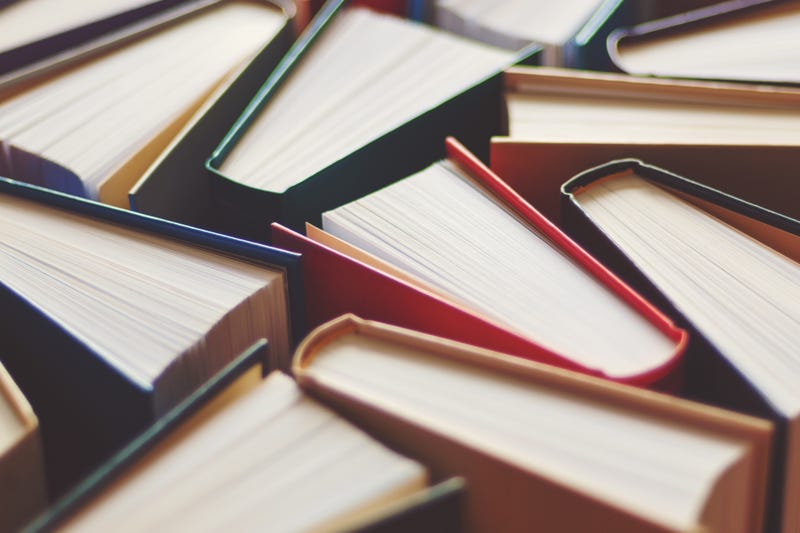 If you finally have some time to yourself over the holidays, make that time worth it by picking up one of these 2020 book releases by veteran authors.

Once a Warrior by Jake Wood

In honor of #VeteransDay we offer through 11/13 20% off Jake Wood's Once a Warrior, his bio of combat and forming the Vet refugee aid org @TeamRubicon @penguinrandom https://t.co/ZgBOVnV31C pic.twitter.com/W7WfmNSwgZ

Jake Wood, co-founder and CEO of Team Rubicon, wrote his second book this year. “Once a Warrior” chronicles Wood’s return home after two bloody tours in Iraq and Afghanistan. Ten years after returning home, Wood's unit lost more men to suicide than to enemy hands overseas. This book takes an inside look at how Wood struggled with his post-service challenges as well as how he grew Team Rubicon into the organization that it is today.

The author of “Redeployments” returns with “Missionaries.” Phil Klay’s most recent novel follows his 2014 National Book Award prize for “Redeployments.” This newest book is another anthology of short stories based on deployments during the Iraq War. While “Redeployments” told stories, “Missionaries” shares ideas. “'Missionaries’ is a deeply ethical novel, and one that often pauses to question the purpose of war and possibility of redemption for combatants of all kinds,” NPR wrote in its review of the book. As America ponders the purpose of the war in Iraq, so too does Klay, with the writing mastery we’ve already seen in “Redeployments.”

No Ordinary Dog by Will Chesney 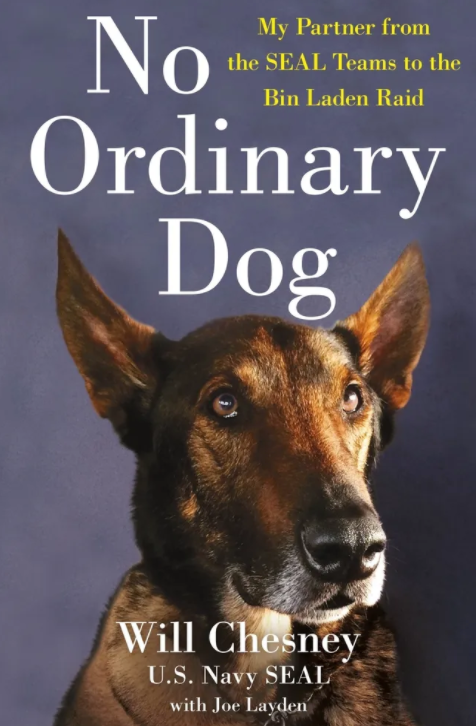 In his book “No Ordinary Dog,” former Navy SEAL Will Chesney tells the story of Cairo -- the military working dog that made headlines during the attack that took out terrorist leader Osama bin Laden in Pakistan in 2011.

“Cairo was my dog and I was his dad,” Chesney writes in the book’s introduction. “I don’t use that term euphemistically. The relationship between a handler and a canine SEAL is profound and intimate. It goes well beyond friendship and the usual ties that bind man to dog.”

Tower of Skulls by Richard Frank

NEW EPISODE - Today at 12:30 PM (CST) we go live for another episode of PMP: On the Homefront! Today’s episode features Richard Frank discussing his latest book entitled Tower of Skulls. We hope you will tune in at 12:30 CST on our Facebook page for today's episode of PMP:OTH! pic.twitter.com/H18dtRqZm0

For all those history buffs out there, Richard Frank’s latest book, “Tower of Skulls,” covers the history of the Asia-Pacific war from July 1937 to May 1942 in an “eye-opening, pathbreaking account.” The World War II narrative “vividly describes in exquisite detail” the battles across this entire region and links those struggles on many levels with their profound 21st century legacies. Frank served in the Vietnam War with the 101st Airborne Divisions as an aero rifle platoon leader.