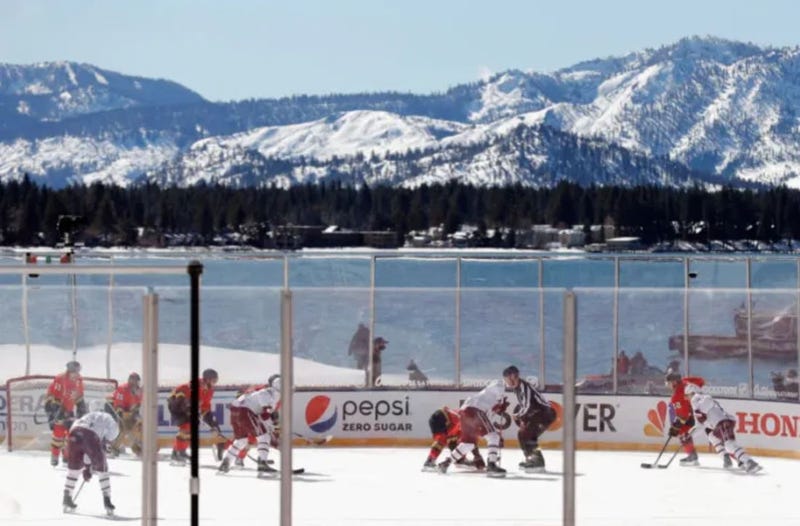 In one sense, the NHL had a good weekend. In another, it was bad. But let's look at the good: the setting for its most recent pair of outdoor games was picturesque. Lake Tahoe provided the most beautiful setting of any of the 30 different venues that have hosted an outdoor contest since 2003.

Sure, the ice was so bad that the league literally had to stop the Avalanche-Golden Knights game for eight hours, but that's not the site's fault. If anything, the background for the game should inspire the NHL to find other places besides cookie-cutter baseball and football stadiums to put these games -- even if it means there can't be 80,000 people there to watch.

Here are our five suggestions:

Central Park: Outdoor games are no stranger to New York City. Yankee Stadium and Citi Field both hosted games previously, but this one is more outside the box. Imagine a game smack in the middle of Manhattan, in Central Park. Much like this past weekend, you could only do a very limited number of fans, but it would be as unique an experience as any, and taps more into what an outdoor game should look like.

Lambeau Field: If you must return to a baseball or football field, then Lambeau is it. College hockey has ventured onto the Frozen Tundra before, as the home of the Packers saw Wisconsin beat Ohio State in 2006. If you're going to keep going to football stadiums -- which are getting fancier by the year, but ultimately all generally look the same -- why not lean fully into the spirit of outdoor games? Lambeau has the history and would be far more enticing to the casual fan than, say, Target Field, which will host a game in 2022. 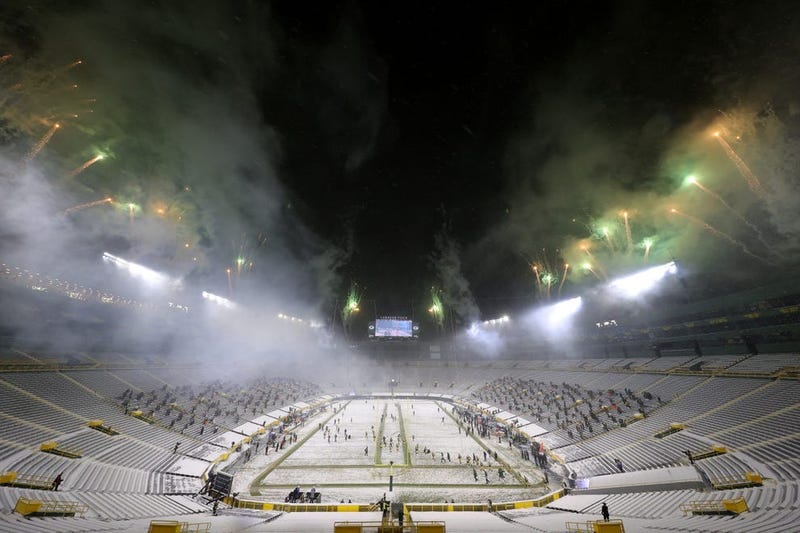 Ullevi (Stockholm, Sweden): Although the league has branched out into almost too many outdoor games (they've since backed off a bit, to their credit) one thing they haven't done is go beyond North America. They've opened the season before with some games in Europe, but why not go a step further and open up the year outdoors on foreign soil? Our suggestion is Ullevi in Stockholm, obviously a hockey-rich country. It's one of the biggest stadiums in the Nordic countries, seating 43,000, has hosted hockey games in the past and is in a beautiful city.

Frölunda vs Färjestad at Ullevi stadium back in 2009, used one of the stands and erected temporary stands on three sides of the rink. Fantastic atmosphere. pic.twitter.com/Hag4FWuOxE

National Mall: Isn't the goal of an outdoor game to draw attention to the immediate surroundings? Why not choose the National Mall, which is surrounded by some of the most recognizable monuments in the U.S.? The giant area between the Capitol and the Washington Monument, which is typically packed with tens of thousands for inaugurations, is a perfect spot. 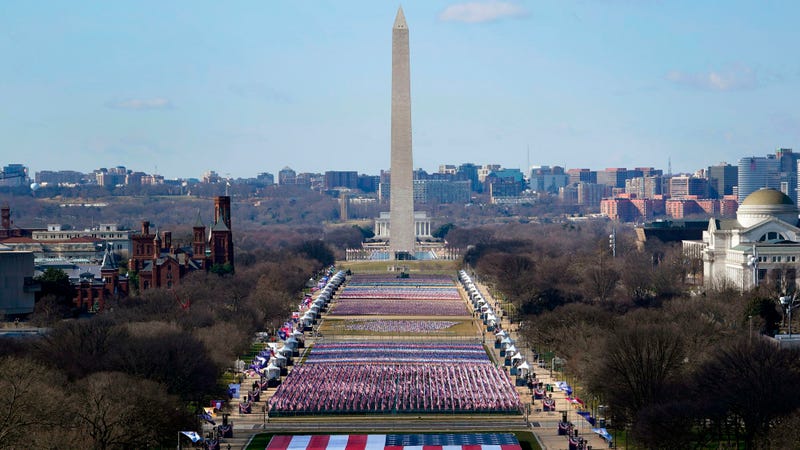 Wembley Stadium: Want to truly grow the game? Hockey isn't huge in places like England, Spain or France. Any of the three would be ideal, given the umpteen million soccer stadiums. For these purposes we'll choose Wembley, located in the heart of London. But if you don't like those? Swap it out for Old Trafford, Stamford Bridge, Camp Nou, Bernabeu, Parc de Princes or Stade de France.

Major League Baseball did this in 2019 with the Red Sox and Yankees playing in London, and will do it again (eventually) with the Cubs and Cards.