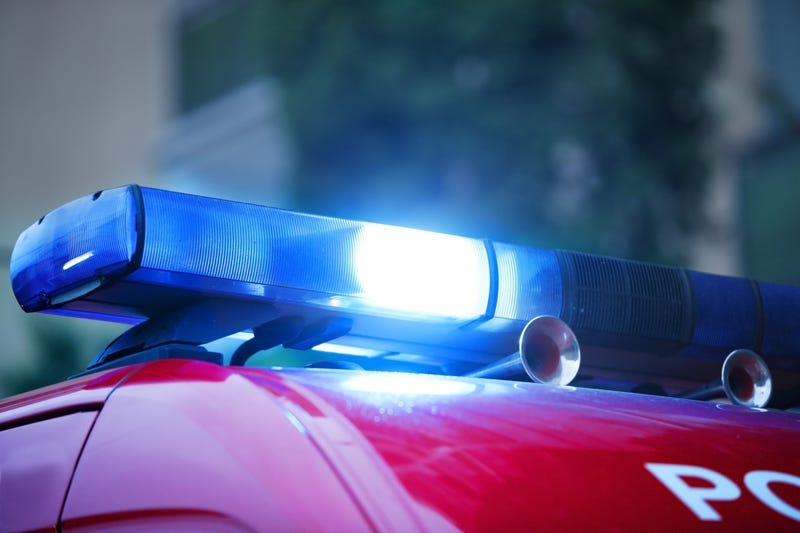 (WWJ) More than 200 people were arrested for drunken driving during a statewide end-of-the-year crackdown.

Officers from nearly 100 police departments, and Michigan State Police posts increased patrols during the recent "Drive Sober or Get Pulled Over" crackdown. It ran for two weeks in mid-December.

In addition to the drunken driving arrests, initial reports indicate officers made over 8,000 traffic stops and made 93 felony arrests.

In one instance, it was discovered a driver police stopped had possibly committed a homicide.

One man stopped for suspected drunken driving had a gun on the seat and blood on his shirt.

"They were able to, through an investigation, make that connection and get that individual off the street for not only drunk driving, but also ultimately arrest them for a homicide in Battle Creek," a police spokeswoman told WWJ.