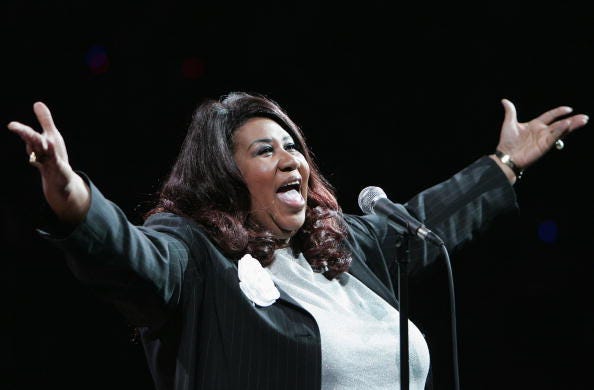 BLOOMFIELD TWP. (WWJ) - Authorities are investigating whether someone stole a lot of money from the Queen of Soul shortly before her death.

"She reported that a check had been stolen from her, and she didn't know who it was," Walton told WWJ's Charlie Langton. "Police initiated the investigation, and further information was developed that as much as $178,000 was taken from her accounts."

"But in the meantime, she passed away."

Since Franklin's death on August 16, it's been difficult to prove that a crime occurred, Walton said. "So it kinda of, well...it ended the ability of the police agency to move forward with that investigation."

Walton said police have identified and spoken with the person who cashed the check, but no charges have been filed. Referring to that person as a "person of interest," Walton declined to release a name as an investigation continues.

Tips are welcome in the case, regarding how the check and money were transferred, and whether it was with, or without, Franklin's permission.

Anyone with information should call Bloomfield Township police at 248-433-7755.