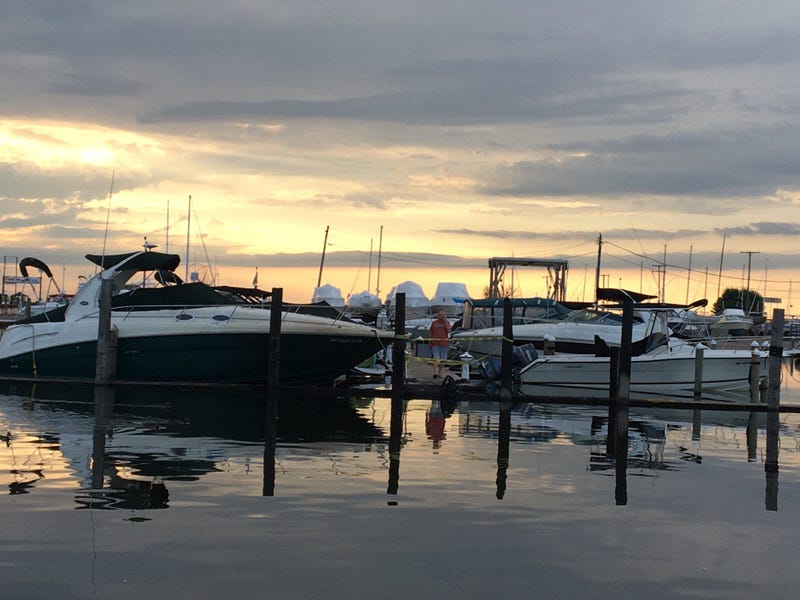 (WWJ) Four people were burned last night when a boat exploded at a marina on Detroit's east side.

The group was apparently re-fueling at the Riverside Marina around 7 p.m. when their boat caught fire and exploded.

At this point, it's not clear what caused the explosion, but Dave Fornell, deputy commissioner of the Detroit Fire Department, told the Detroit News, the boat is a goner. "It's pretty much screwed up," he said.