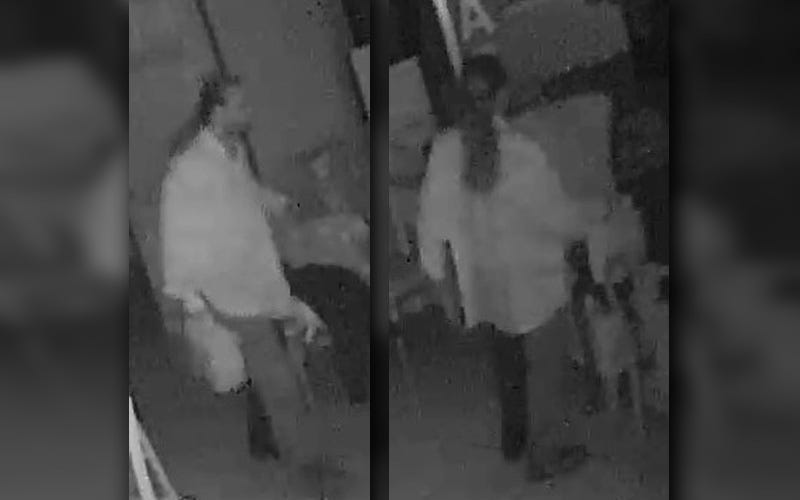 CHESTERFIELD TWP. (WWJ) - Police in Macomb County's Chesterfield Township are on the hunt for a burglar caught on camera.

At 1:45 a.m. Sunday, April 14, Chesterfield Township police say an unknown man entered a home on Baker Rd. near 23 Mile Rd.  Seen in surveillance video released by police, the suspect was described as a white male with long hair in a ponytail down to the middle of his back.

While inside the home, police said the man stole multiple items. No one was hurt.

As an investigation continues, police are hoping that the public can help solve this crime.

"As a community, let’s rally together to identify and catch this criminal before it becomes a more widespread issue!" the CTPD said, in a message posted to the department's Facebook page. Please share this post to your social media pages, in hopes that someone is familiar with this individual."

Police are asking anyone who has a home security system who lives nearby to check their video footage, as investigators believe there’s a chance the suspect was caught on other outdoor cameras. Interested area residents can register their security systems in the departments C.O.P. Program (Chesterfield’s Observation Program) to help police find and identify suspects. Participation is voluntary. Learn more here.

Anyone who recognizes the person in the video, may have more footage of the suspect or any additional information is asked to contact Det. Craig Suppon at 586-949-2925, or email him at csuppon@chesterfieldpolice.org