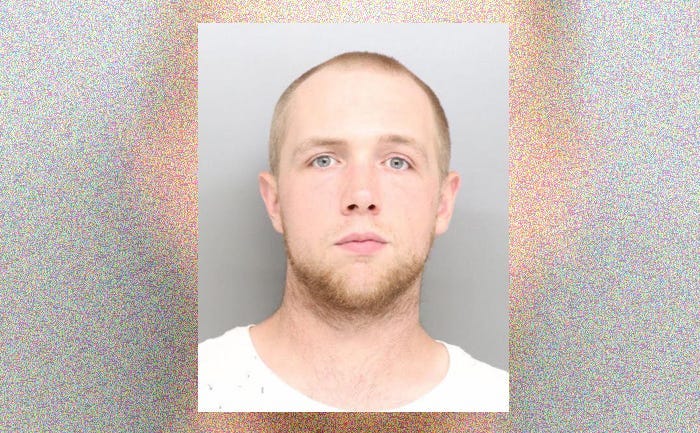 CLINTON TWP. (WWJ) - A 24-year-old Clinton Township man has been bound over for trial in the deaths of his sister and her boyfriend.

Clinton Township police said the bodies of 18-year-old Danielle Marzejka and 19-year-old Seren Bryan were found August 26, 2018, in garbage bags behind a shed in the Rudgate Clinton mobile home park, in the area of Metro Parkway and Groesbeck Hwy., after the teens were reported missing by the young woman's father the previous day.

The remains discovered by the young woman's 14-year-old brother, and investigators quickly named the older brother as a "person of interest" in the killings.

Robert Marzejka then fled to Cincinnati, Ohio where he was captured by US Marshals a few days later.

After witnesses, including a police detective and family members, testified at a preliminary hearing Wednesday, the judge ruled that there was enough evidence to send the case to trial in Macomb County Circuit Court.

Marzejka's attorney Azhar Sheikh tells WWJ Newsadio 950 that he expect the case to go to trial.

"The prosecution will not be offering any sort of plea," Sheikh said. "The families are devastated naturally. Two young people were killed...So I think it's against their policy in cases like this to offer anything."

While a motive for the killings is still unclear, Sheikh contends that his client's mental illness is a factor in the case.

"Robert was 17 when his mother passed away in 2011. Sometime after that he started hearing voices," Sheikh said. "He's been hospitalized at least four times...So the family's well aware of that. It's just really, really unfortunate."

A state psychiatric examination deemed Marzejka competent to stand trial, but Sheikh says he will ask a judge to provide an independent evaluation of his client before trial.