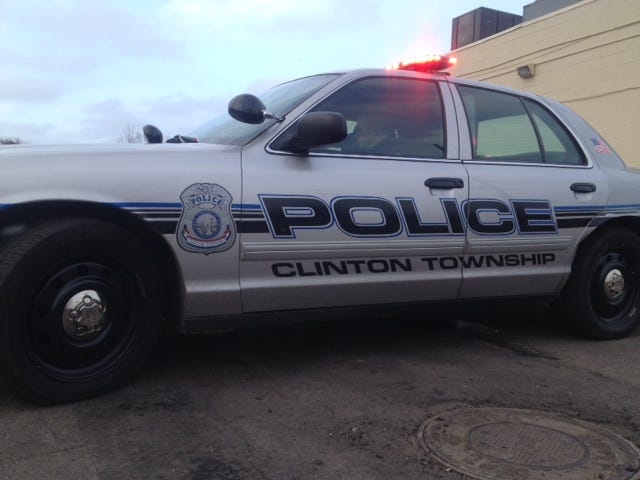 CLINTON TWP. (WWJ) - Two people are hospitalized following a shooting at a home in Clinton Township.

Police and EMS were called to a duplex on Lipke Street, in the area of 15 Mile Road and and Gratiot Ave. at around 11 a.m. Monday on a report of a domestic incident.

“They got in an argument, a gun was produced, there was a tussle over the gun, the gun went off one shot, and ended up shooting both of them,” Maierle told WWJ’s Michael Cohen.

Maierle said the woman, who was more seriously hurt, was bleeding profusely when first responders arrived at the scene, but she is expected to be OK.  Both were undergoing surgery, Monday afternoon.

It's still not clear what led to the altercation as an investigation continues. Maierle could not yet say who is considered at fault for the shooting, or what charges may be filed.

“We’re getting a search warrant to search the house. We’re gonna gather some evidence, do a crime scene check,” Maierle said. “You know, we talked to both of them, they’ve made statements, but we’ve gotta put it all together. So it’s hard to tell at this point.”

No one else was in the home at the time of the shooting.

No names were released.