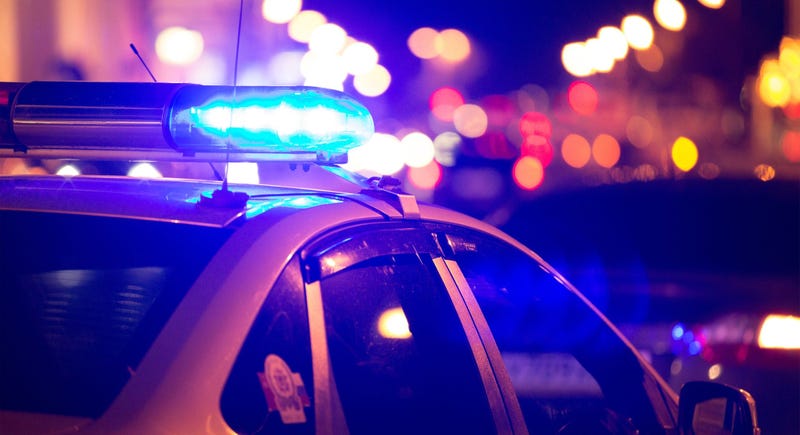 Following a shooting at a coney island over fried mushrooms, Detroit Police Chief James Craig is pushing a new slogan for the summer.

His saying is ‘Check yourself, stop the violence,’ and he’s hoping that Detroiters will take a breather or intervene when a friend or family member begins to act out. Craig states that if more people took time to think before they act, it will be the beginning of the end for these heinous acts.

“Someone cuts someone off on the freeway, how do you predict that? So this is more of an educational campaign to say basically, stop the violence. But to stop the violence, you must first check yourself.”

In order to get some traction on the campaign, Craig is urging that others will spread the word through social media.

“People don’t look at the 6 o’clock and the 11 o’clock news,” said Craig, “Even many adults, they get their news off social media. If we have to get a message out, we need to continue to get it out on facebook and tweet it out. Whatever it takes.”

With the Ford Fireworks Show happening on Monday, Craig is hopeful that his message will spread to those looking to attend and urges others to leave the violence behind.

“We anticipate a safe fireworks events, don’t bring your attitude to the event. It’s family friendly and we just won’t tolerate it.”