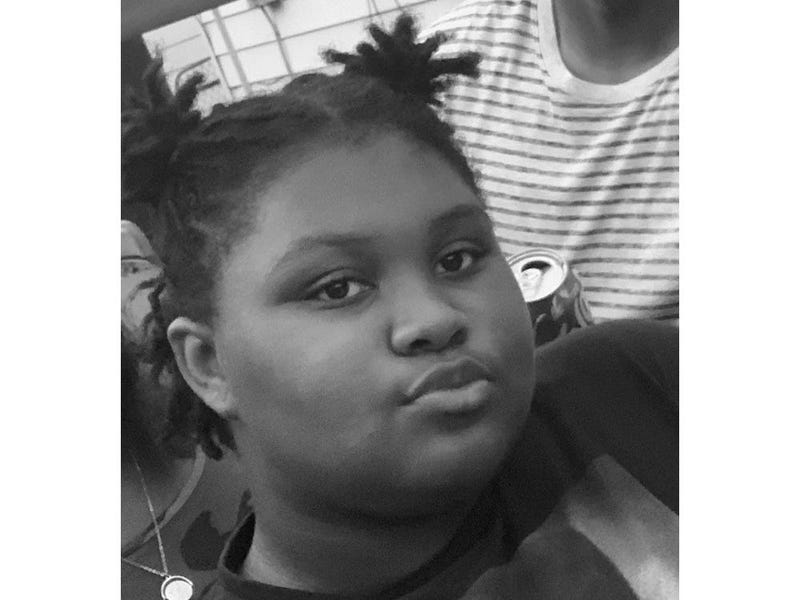 DETROIT (WWJ) -- Detroit police are asking for the public's help in locating a teen who ran away from home Wednesday morning.

Authorities say 14-year-old Makiah Thomas was last seen by her mother at her home in the 12800 block of Caldwell, in the area of Mound and Charles on the city's east side, around 9:30 a.m.

Police say her family discovered she was missing around noon when they found a note that Thomas left, saying she was leaving. Her family is concerned for her safety because this is the first time she has run away from home.

Makiah is in good physical and mental condition, police said.

Anyone who has seen Makiah Thomas or knows of her whereabouts is asked to call the Detroit Police Department’s Eleventh Precinct at 313-596-1140.