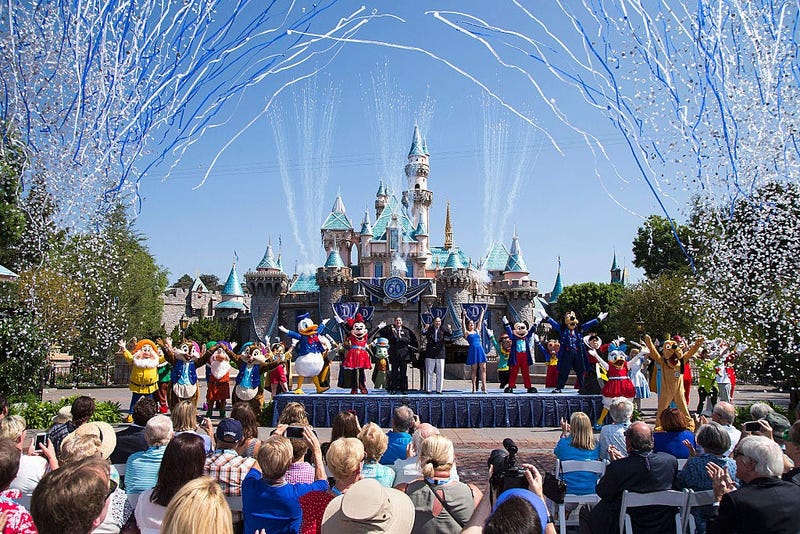 (WWJ) Disney has posted some new park rules, including "No Smoking."

Beginning May 1 of this year, designated smoking areas will be eliminated inside all Walt Disney World and Disneyland theme parks, including water parks, the ESPN Wide World of Sports Complex and Downtown Disney in California.

"Designated smoking areas will be available outside the entrances of the areas listed above and at Disney Springs in Florida. For guests who have room or dining reservations, smoking areas are also available at Disney Resort hotels," Disney Parks said in a press release Thursday.

The ban, which goes into effect on May 1 of this year, applies to traditional cigarettes as well as e-cigarettes and other products that produce a vapor or smoke.

Also in effect on May 1, parks will not allow strollers larger than 31'' wide and 52'' long. Stroller wagons will also be prohibited.

See a complete updated list of all Disney Parks rules at this link.