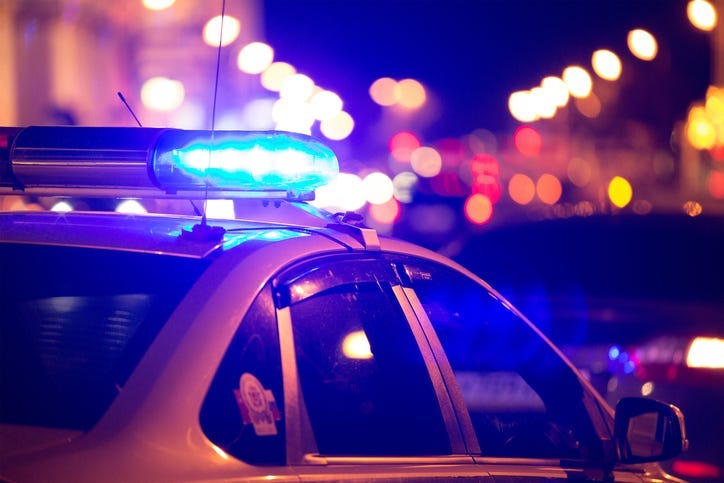 DETROIT (WWJ) -- Multiple people are hospitalized after a police chase ended in a crash on Detroit's west side.

Police say officers attempted to stop a Ford Mustang 10 p.m. Wednesday when the car took off. Officers pursued the Mustang that, according to multiple reports, turned its lights off before crashing into an SUV near Mark Twain and Lyndon Streets, east of Hubbell Avenue.

The SUV was driven by a 44-year-old mother with three children -- a 16-year-old girl and 16- and 14-year-old boys; all were taken to the hospital, though the extent of their injuries is unknown.

Two suspects, ages 30 and 33, were also injured in the crash and transported to the hospital. Both are in custody.

Detroit police reported that the officers disengaged from the chase before the crash happened.

No further details were available.

Stay tuned to WWJ Newsradio 950 for the latest on this story. >>> LISTEN LIVE