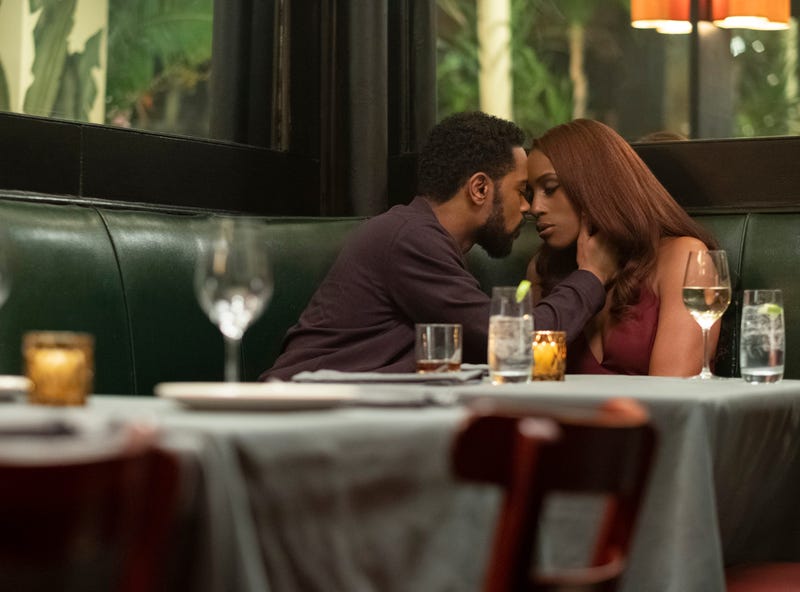 DETROIT (WWJ) - 'The Photograph' is the story of Mae Morton, a young woman who, just like her mother, is afraid to commit to love.  After Mae's mother passes away, she meets a kindred spirit in journalist Michael Block.

Block is working on a story about Mae's mother, famous photographer Christina Eames, when the two meet.  At the time, Mae doesn't know much about her mother because the two had been estranged for quite some time.  When Mae, a curator, helps Michael get the information he needs for his article, he develops a crush on her, something his brother Kyle points out isn't out of the ordinary.

That sudden crush seemed a little surprising to me, too, because when the two met, there weren't any obvious sparks flying.  Perhaps that part of the scene was left on the cutting room floor.  Still, Michael is anxious to see Mae again, so he shows up at an event that he knows she'll be attending.

For the most part, 'The Photograph' is a pretty good movie that would've been even better without one sappy song that played for just about the entire movie.  Also, while the movie is billed as a story about Mae who is afraid to love, it's just as much about Michael, a man who falls for women (because Mae isn't the first one) who is also afraid of commitment.

This is a worthy effort from writer and up-and-coming director Stella Meghie, and while it is worth seeing, I just can't give it a very enthusiastic endorsement, particularly because it  relies on flashback scenes throughout in order to tell the story, which can make it hard to follow. 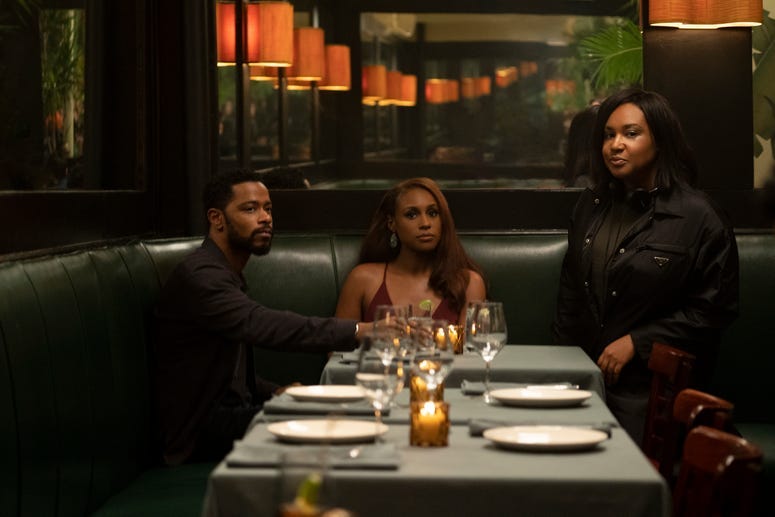