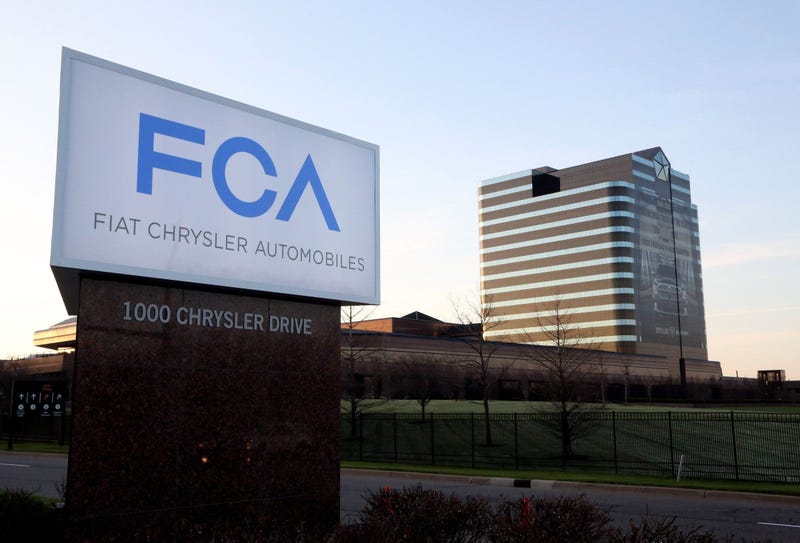 WARREN (WWJ) - Fiat Chrysler is keeping a couple of its Macomb County plants closed for a short while, amid record cold and utility troubles.

It's unclear if the shutdown could last into Friday. Employees normally scheduled for the first shift on Friday, February 1, are asked to stay tuned for more information as the company continues to monitor the situation.

LMC Automotive analyst Jim Schuster says these shutdowns and reductions will save quite a bit of energy.

"Plants are, you know, from a square-footage standpoint, from just an overall consumption standpoint -- they are significant users," he told WWJ's Jeff Gilbert, adding that it's likely any missed production will be made up for fairly quickly.

Ford so far is only lowering the temperature at several plants.

All of these moves come following a fire at a Consumers Energy compressor station in Macomb County, which shook area homes and triggered the utility to urged customers to reduce their gas power use.

Sending out an alert across Lower Michigan Wednesday evening, Gov. Gretchen Whitmer asked residents to turn their home thermostats down to 65 degrees or lower -- later tweeting a photo showing hers set at 64.

Consumers Energy executives said Thursday they are cautiously optimistic that the efforts made by customers thus far are working, adding that they still need cooperation through at least noon on Friday. Meanwhile, the utility said it is working to secure continued gas supply from other sources.

MORE: Consumers Energy 'Sorry' For Asking, 'Thankful' For HelpMayor Says He Was Warned Gas Could Shut Off In Warren Today