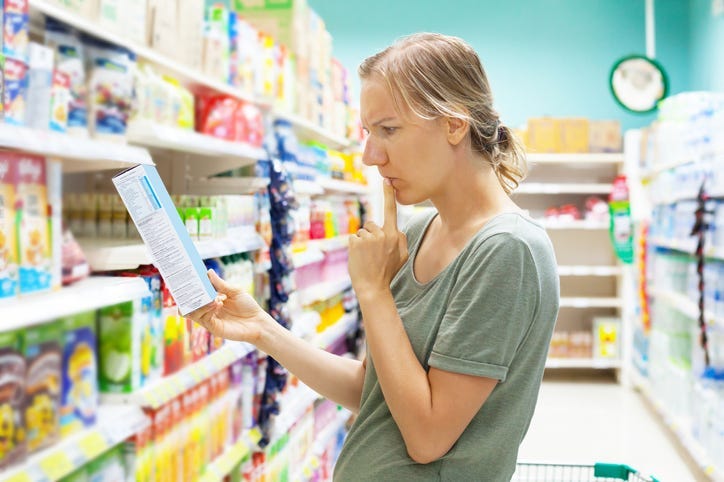 (WWJ) Looking for some sweet and crunchy cereal to slip into the bowl for a lazy weekend morning?

General Mills launched a new cereal named Morning Summit and it sells for a whopping $13 to $26 a box.

What's it made of -- solid gold? Berries hand-harvested by eunochs on the side of a cliff in a remote Tuscan village?

The company's CEO Jeff Harmening explained to the annual Consumer Analyst Group of New York (CAGNY) investor conference this week: "We're innovating in new product forms that command premium price points, including our new Morning Summit product, which has almonds as the first ingredient and sells for $13 a box."

But the $13 price tag he touted seems like a bargain compared to the prices it's actually going for on the open market. Walmart is selling it for $26.27, while Amazon's price tag for a box is $24.99.

Amazon reviewers give it high marks, with an average of four stars.

"Buy some and find out how good this stuff really is," one reviewer recommended. Another said she bought it as a treat ... for her birthday.

"Love this but deeply resent the price. It was my birthday present since I could not bear to get it otherwise," the reviewer wrote.

Not in your budget? Don't worry, General Mills also released a Hershey Kisses cereal that sells for $3.64 a box. Note though the first four ingredients are corn, sugar, corn meal and corn syrup.